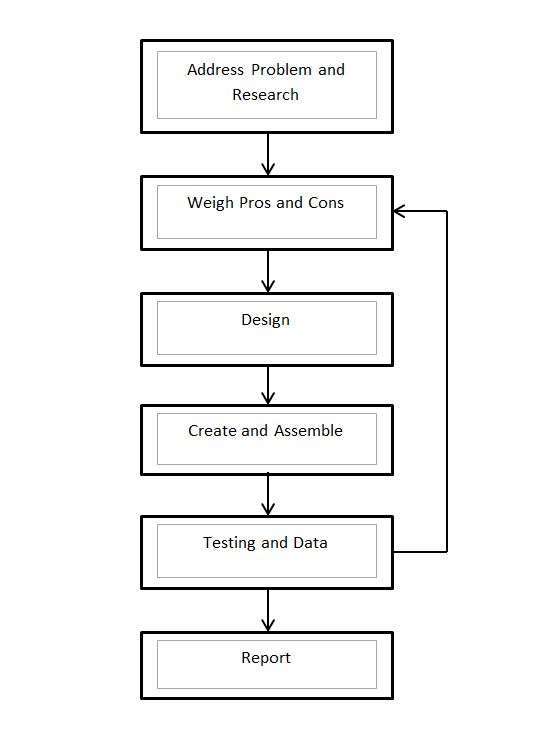 I knew that I wanted to approach the Upcycle design problem with something that achieved both form and function. Following my design loop, I researched sustainable materials that could achieve such a thing. Initially I wanted to build a piece of furniture, however I realized quickly that finding strong upcyclable material such as wood, discarded old tables, etc, could achieve the function I wanted, but would limit me in aesthetics due to the selection available. Weighing the pros and cons, I was steered towards using concrete as the main material; it would retain strength but also could be shaped to an aesthetic of my choosing. During this phase, it was decided that an object smaller in size would be preferable due to the weight of concrete. Entering the design phase, initial drafts focused on creating a bowl or container. Researching how I could achieve this design with concrete led to a major discovery and part of my final design. A bowl could be easily achieved with concrete by soaking a towel in light cement and leaving to dry in the shape desired. Looking at my inventory of upcyclable objects around me, I noticed that this design could be furthered upon by incorporating a light feature. Several drafts later and I am now in the create and assemble phase of my design loop. I have yet to pour the concrete, however I have acquired various kinds of fabrics of different densities and patterns. Currently I am experimenting with different sizes of fabric along with cutting edges to make the shape I want. The next step in assembly will be creating the cement fixture and attaching the light to it. I plan to create several variations in the first go of pouring concrete to provide multiple options for attaching the light and to gather data on the design if I need to cycle back to the pros and cons. If all goes well initially and I achieve the form I want, I will have time to focus even more on the aesthetics of the cement fixture, such as the patterns and color of the fixture.