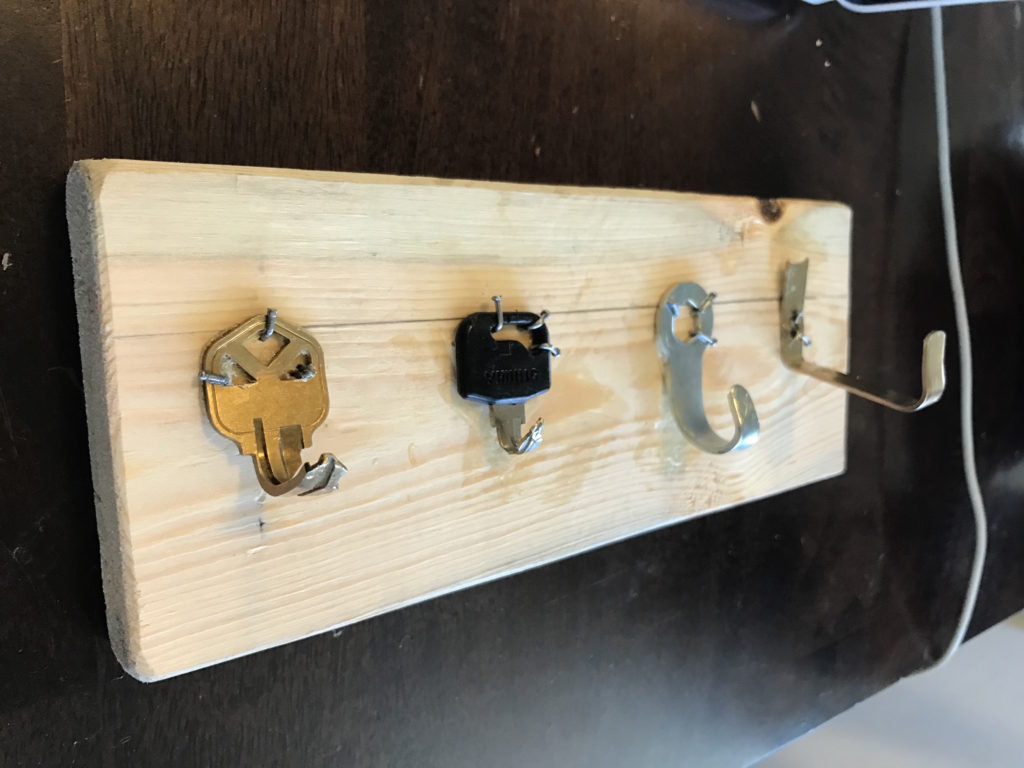 Figure 4: During the process of attaching keys