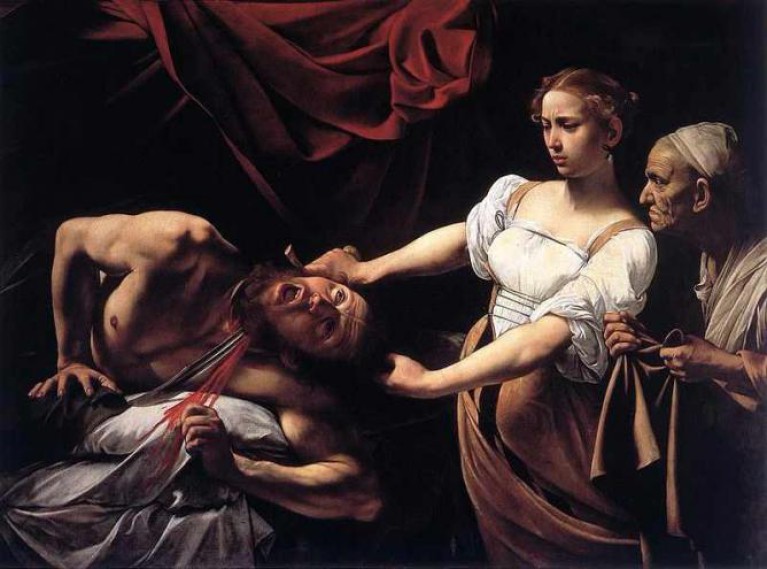 Chiaroscuro, in its most basic form, is a contrast of light and dark without regard of color. It is commonly used to give subjects of a painting or photograph three dimensions with light falling on the subject from a particular light source out of frame. Though this technique has existed for a long time, it became popularized in the western world during the Renaissance and early Baroque period by masters such as Rembrandt and Caravaggio. Artists who used chiaroscuro during this time period used a dark background with the subject brightly lit. As seen below Rembrandt used a much more subtle form of chiaroscuro than Caravaggio.

Overall, chiaroscuro is used to create a sense of drama and to draw the viewers eyes to the subject. These effects are not only wanted in paintings, and photography, but also film. Two films that utilized chiaroscuro to either set the tone or to draw attention to a certain subject is “The Godfather” and “Frankenweenie”.