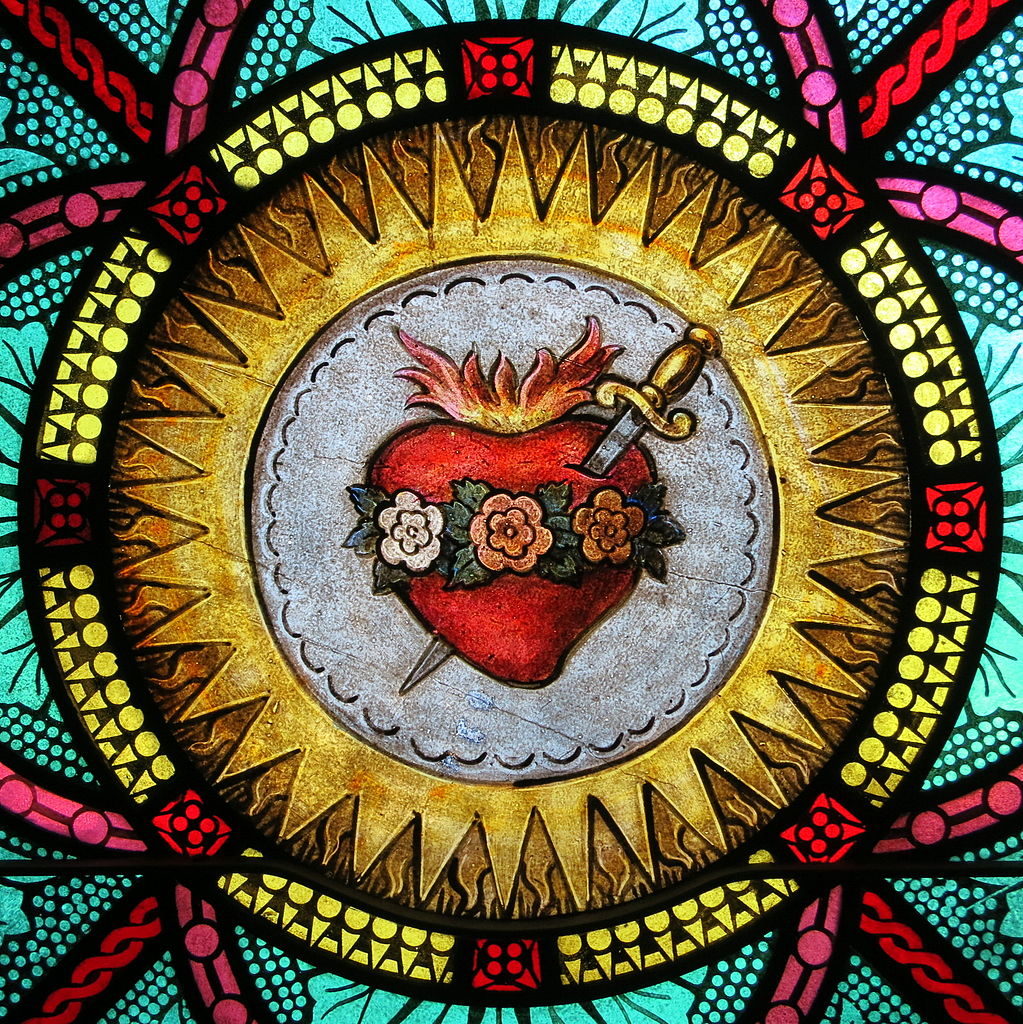 In the beginning of January I was on a trip to Washington DC, while there I had the opportunity to visit the Basilica of the National Shrine of the Immaculate Conception. Contained within the walls of this building were a lot of beautiful pieces of art, astounding architecture, and amazing mosaics. Such as the mosaics of Mary, Queen of missions (Left), or of the Immaculate heart of Mary (Right).

These were breathtaking mosaics to see and the way that the aesthetic of the mosaic enhanced it was unexpectedly beautiful. Having explored the history of the mosaic and knowing its ties to religious art, combined with seeing some examples of this in person sparked the initial inspiration.

Starting with my childhood love of LEGOs and the inspiration from the national shrine I had a direction, I just wasn’t sure what to attempt to capture through this LEGO medium. The idea of some how capturing something that related to the Virgin Mary stuck out to me, after seeing the beautiful mosaics, as well as the importance of her within my own life. This directed me to do a take on the Immaculate Heart of Mary. Traditionally this is presented with the woman of Mary, as seen above, but with the size limitations, and being restricted by the amount of LEGOs available to me, including the figure of her would be too much of an endeavor. In searching for further inspiration, I found the following image:

This image is of the same Immaculate Heart mentioned before, however it shows only heart. I really liked this image as it maintains the connection to the Virgin Mary, while presenting a simpler image to capture in LEGO, focusing only on the heart, without the artistic background.

[1],[2] Pictures were taken by me during my visit to the Bascilica of the National Shrine of the Immaculate Conception
[3] https://www.womenofgrace.com/blog/?p=63467