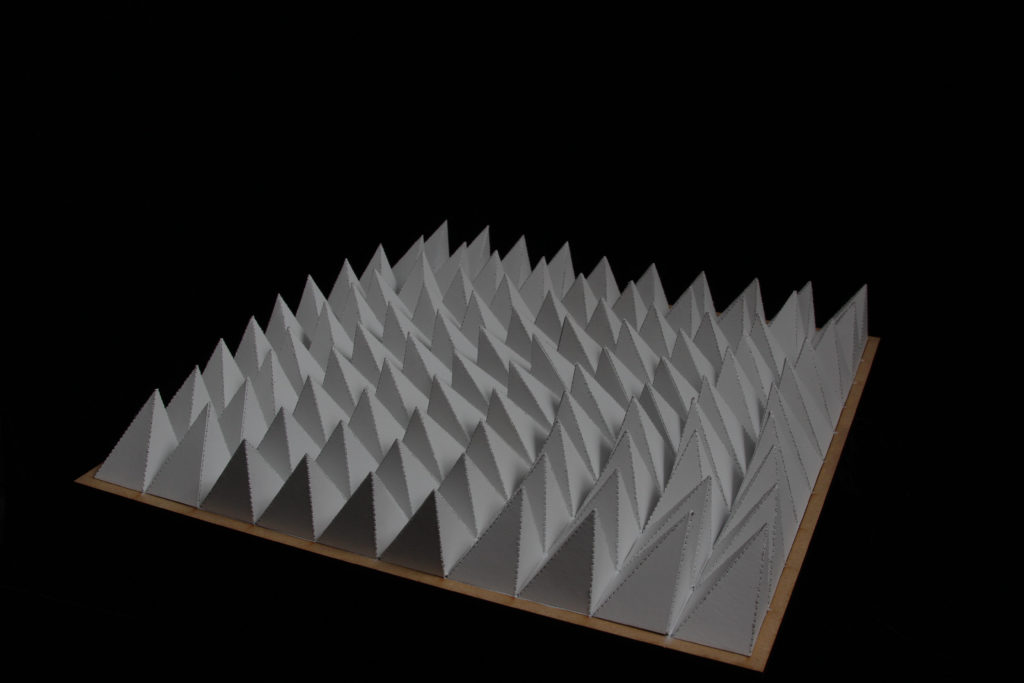 My final project ended up going down a different path than I had originally intended. When we were first assigned our final project I wanted to create some sort of art piece with moving parts. I wanted there to be motion on top of the aesthetic that I was displaying. Unfortunately, things did’t go as planned but I was still able to make the most out of the project.

I felt like I was still able to achieve the aesthetic that I was originally going for, just without all of the bells and whistles. Some of the main problems I had was scaling my project from my first prototype. There was a lot things that changed and went unaccounted for when I scaled up that hindered the moving parts of the project. It was definitely a learning experience to run into a lot of problems during the manufacturing and assembly process that I will benefit from in future projects. Furthermore, I learned a lot about my own creative process and gained many useful skills throughout the duration of this project.

I was very pleased with how it turned out in the end and it was a great addition to my room. It fits in really well with the other objects and decorations I have which was one of my goals at the start. Moving forward, I think I will revisit the moving part of the project in the future because I still think it would look really cool and be very engaging to its viewers.