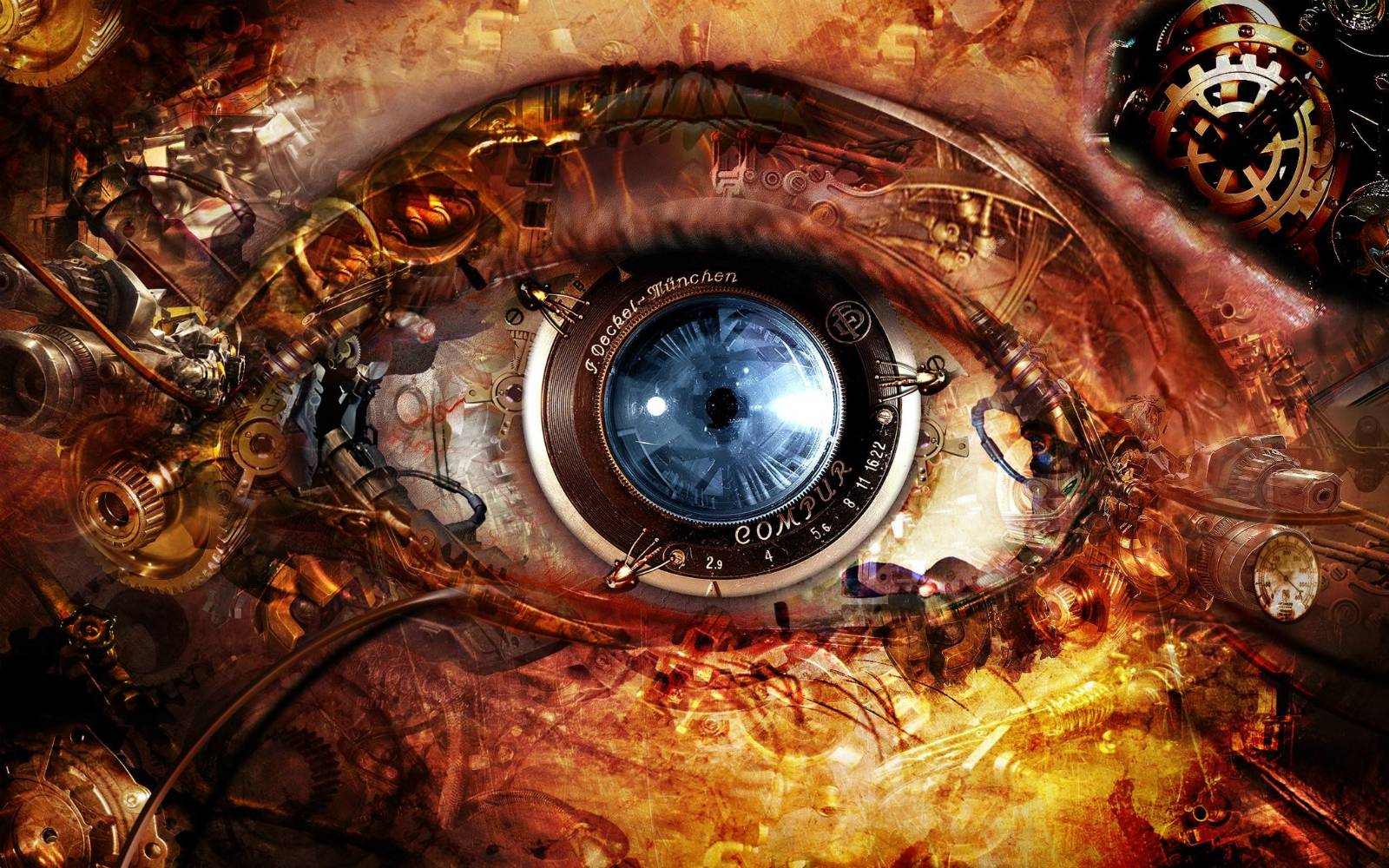 Steampunk is a branch of science fiction of a futuristic reality that embodies heavy machinery and steam engines rather than advanced technology. The Steampunk aesthetic is rustic and calls to the tinkering individual who plays with gears and gadgets. It alludes to historical elements from the 19th century Victorian Era with retro-futuristic inventions. If our idea of the future today includes flying cars and smart robots, the future of Steampunk includes coal-powered flying boats, and time machine backpacks with ornately exposed machinery.

The term “steampunk” originated as variant of “cyberpunk,” which describes a dystopian future in which advanced technological breakthroughs are juxtaposed with a crumbling, broken society. K. W. Jeter, a science fiction author in the 1980s used the term to describe various novels that were futuristic fantasies based in the 19th century.

Many Steampunk artifacts include clockwork, enhanced vehicles, and Victorian clothing. Generally women would wear corsets, fluffy blouses and skirts, paired with leather boots and head pieces such as aviation goggles. Men would wear patterned vests over their outfits, perhaps choose to wear a top hat, and more likely than not, would carry a pocket watch along with their heavy boots. Most of everything in a Steampunk world has a DIY, crisp aesthetic in which everything is retro-looking and self-made. The steampunk aesthetic is supposed to be mysterious but at the same time be ornate and geometric. The high levels of detail make the elements look complex and almost intimidating to the unfamiliar eye.