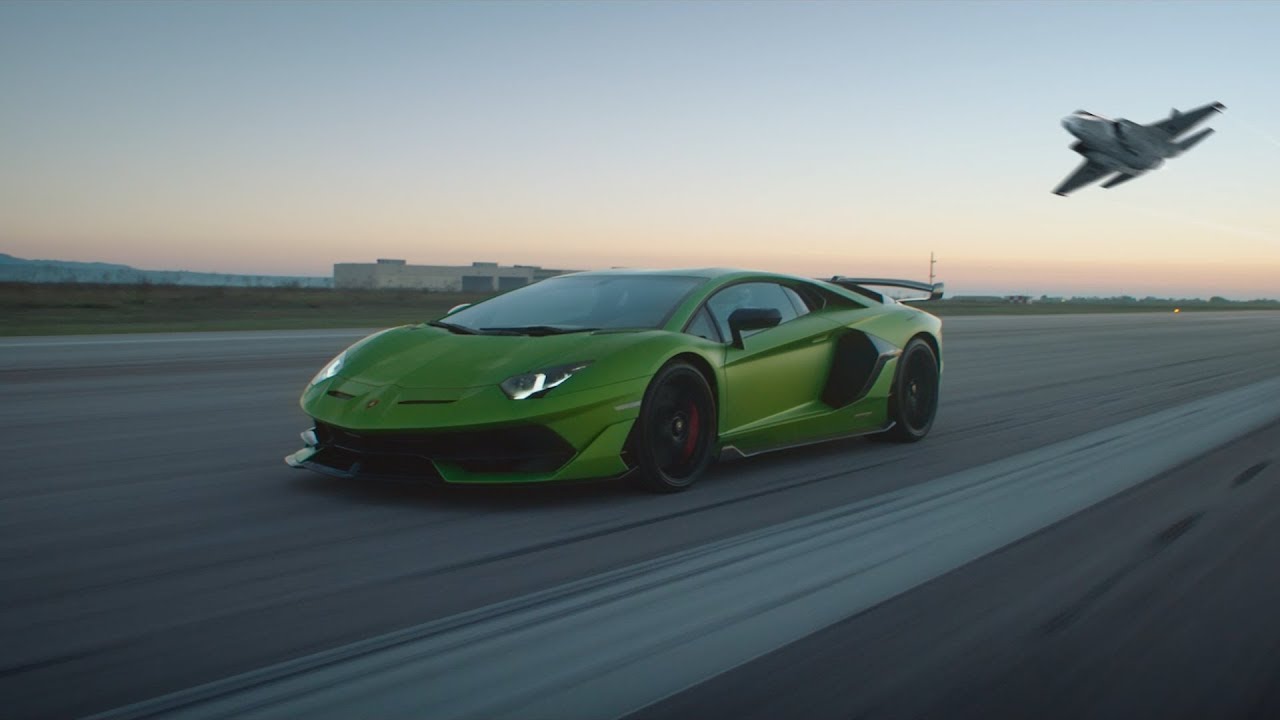 Since the Wright brothers first took flight aircraft have caught the public’s eye. In the beginning this was mainly because of the marvelous feet that these machines accomplished, but as time progressed the aircraft themselves began to get attention. In the era of World War II inventors like Howard Hughes revolutionized flight with the introduction of the single-wing aircraft. Furthermore, Hughes was obsessed with making the aircraft as high performance and beautiful as possible. This is showcased in the movie “The Aviator” where Hughes will not even accept rivets protruding above the aircraft skin (The Aviator). The aircraft that were produced in this era were widely admired for their beauty as well as performance. This lead the automotive industry to design features into their cars resembling aircraft components.

The first Car manufacturer to draw inspiration from aircraft was Cadillac. Cadillac designer Frank Hershey was the lead designer behind adding fins resembling aircraft tails to the company’s automobiles. The inspiration for the design came to Frank after he saw an Army Air Corps P-38 Lightning pursuit aircraft (American History). This aircraft was unique because it was a twin-tail fighter and looked nothing like anything else at the time. The idea to incorporate twin “tail fins” on Cadillac models was initially rejected by General Motor’s chief designer, but the decision to keep the fins was made after others supported Hershey’s design (American History). The design was very popular and tail fins became a Cadillac staple. The public loved the design and other manufacturers began to release their own models with variations of fins. Some automobiles had subtle tails, while others made the car look like it could fly. This design trend peaked in the 1950s, but modern cars have begun to once again draw inspiration from aircraft.

Automakers have once again began to incorporate designs inspired by aircraft. Modern day sport cars and supercars have adopted many features that closely resemble components of fighter jets. The first feature that companies have adopted is the use air inlets resembling those of a jet. The second feature is the use of sharp edges that resemble the leading edge of a wing. These are often combined with sharp angles to mimic those found on the newest generation of combat aircraft. The supercar manufacturer Lamborghini has even gone as far as designing their top of the line Aventador SVJ with features directly influenced by the F-35 Lightning II. Lamborghini showcases this inspiration in a promotional video where the vehicle is compared side-by-side with the jet. (Aventador SVJ: shaping the future).

The influence of aircraft on the automotive industry has spanned half a century and shows no sign of going away. Fighter aircraft continue to represent the pinnacle of performance and continue to captivate the public with their amazing feats of engineering. For this reason it is safe to assume that aircraft aesthetics will continue to be incorporated onto vehicles for years to come.