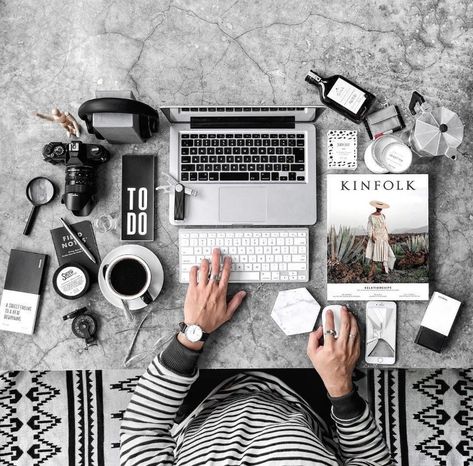 My target aesthetic for the final project: if my device can fit in with this image, it will be considered successful from an aesthetic perspective

Samsung phones versus iPhone. If one looks back over the history of Samsung and iPhone design, it can be seen that Samsung phones are very very similar

Apple iPhone packaging: Everything in the box has custom designed packaging. It all has purpose. Unboxing an Apple product invokes a specific mood and turns into an event.