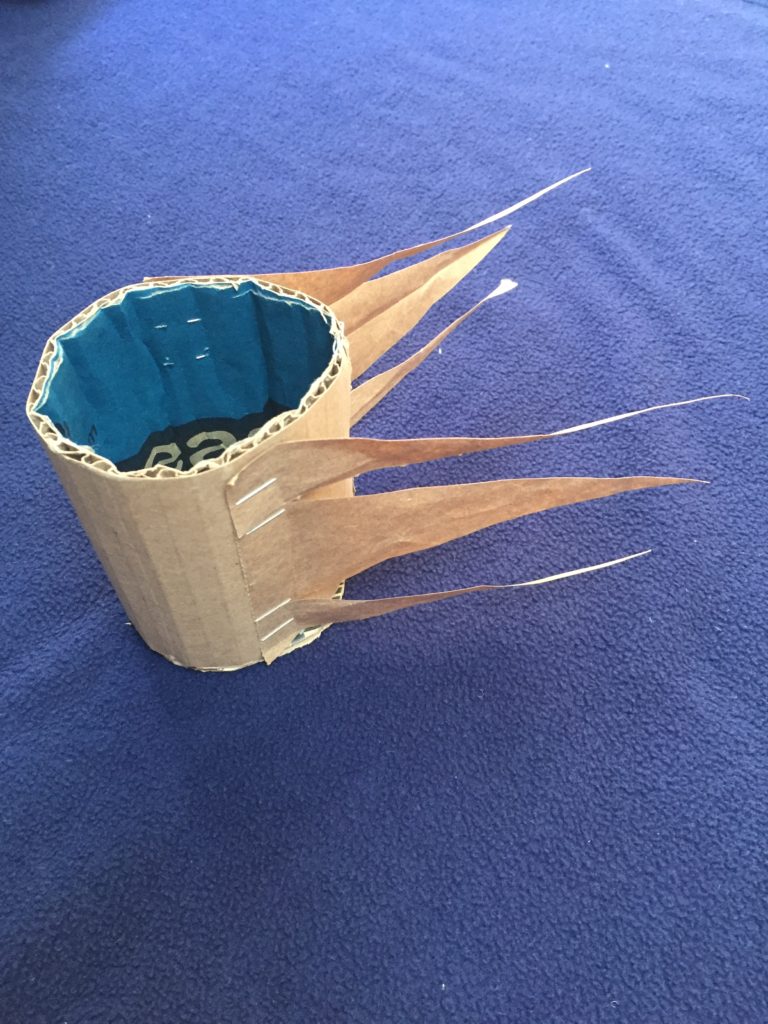 For my final project, I will be making a cup holder that attaches to my snowboard. I have several ideas for what I want it to function and look like in the end, but that comes with some constraints.

My first constraint is what materials to use for the cup holder. I would like the material to be made of stainless steel so it won’t rust as I take it snowboarding, and this stainless steel toothbrush holder will do the trick for this project.

My third constraint is what aesthetic to choose. Since the cup holder will be made of metal, I had an idea of using the ‘modern’ aesthetic but now I am going with the fire aesthetic, shown below, that will contrast nicely with the snow.

My fourth constraint is going to be the limited amount space on the snowboard. I want to mount the cup holder in a place where it won’t be in the way when I am snowboarding but also in a relatively easy spot for using. This could be between the snowboard bindings but closer to the front foot, or behind the back foot completely out of the way.

My fifth constraint is how to make it dynamic. Some ideas include having the cup holder spin on the board, attaching a lid to the cup holder, or attaching fins or cut-out flames to the sides so they flap in the wind as I ride. Below are some concept sketches.

The materials used in this project will include my snowboard, a set of channel insert screws, a stainless-steel toothbrush holder, and a durable yet flexible plastic. The diameter of the cup holder will be standard to that of a soda can so only cans that size will be able to fit inside. Having the cup holder attached to the board will allow the can to become chilled when snow builds up against it as I ride down the mountain. Ultimately, this project will enhance my snowboarding experience while providing a “hot” aesthetic, which is what I set out to do.