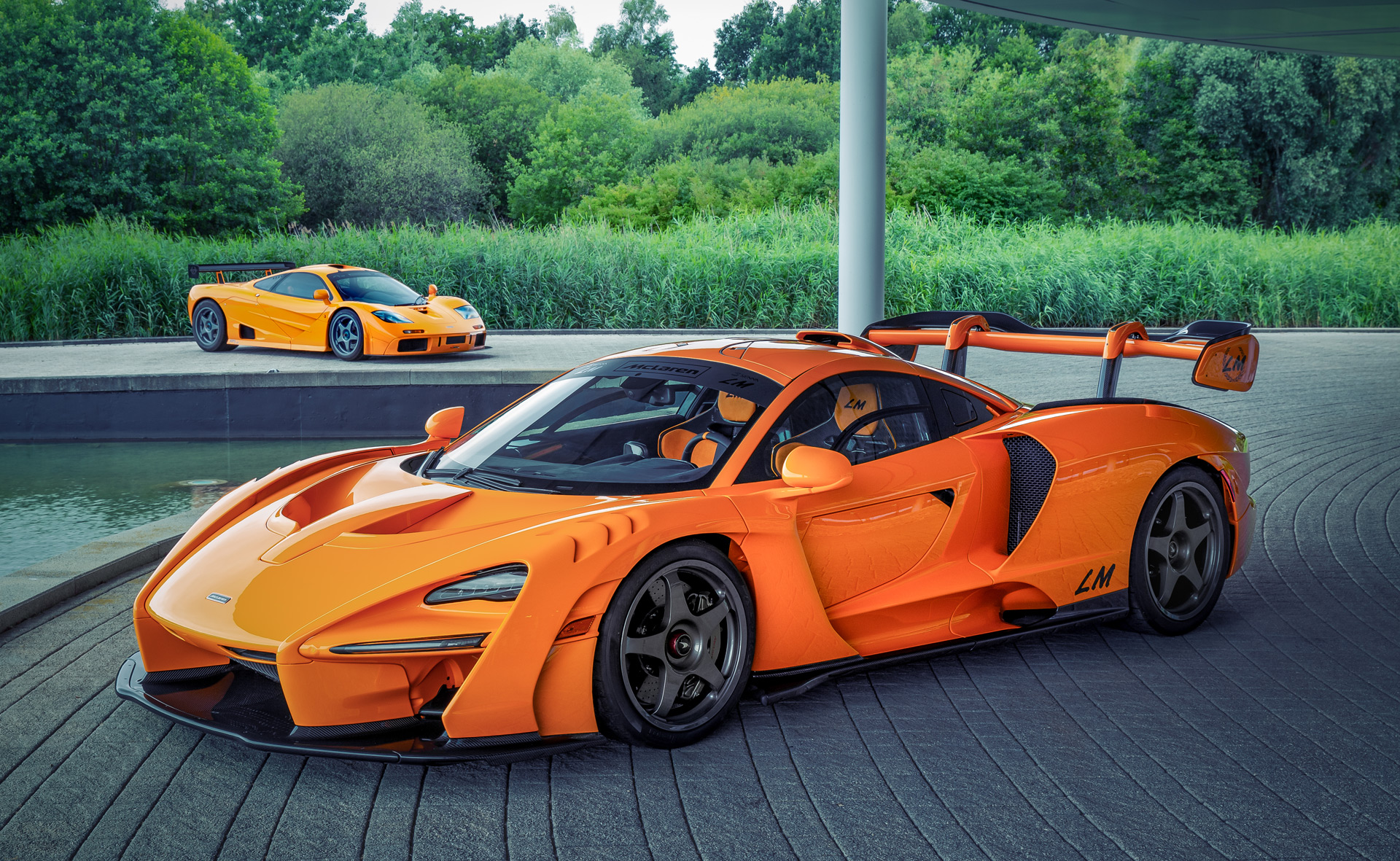 The Aesthetics of Vehicles

Car design has been a constantly evolving beast, and it plays off many of the requirements and wants set by the designer and audience, after all some cars these days are thought of “art pieces on wheels” such as the McLaren Sienna

and many other designs are influenced more by the tasks they will perform such as semi-trucks like the all too famous Peterbilt 379.

I would argue true aesthetics of design in vehicles can be traced back to the creation of the model T. The model T after all is one of the earliest commercial type of car, and does in fact have a memorable design, however this design was also limited to the tools available during the time it was created.

Due to the early technology, we can also see designs of vehicles in America were very similar in having large very easily accessible engine bays for cars with “long noses” and big wagon type wheels. Car design has changed dramatically and reflects the cultures at the time while marrying the technology with it. In a way, car design and aesthetic behave as a time machine to the past and a study of the time when that car was made.

As to who the credit should go to for the aesthetics of the vehicles we drive, this is hard to say.  One could go off of some of the most widely memorable car designs and then attribute that to the designer being the most influential, or look at the large car manufacturers and what they contributed to the design of cars, like Porsche and the iconic 911, ford for the historic mustang, or Lamborghini for their streamlined and mean looking cars. 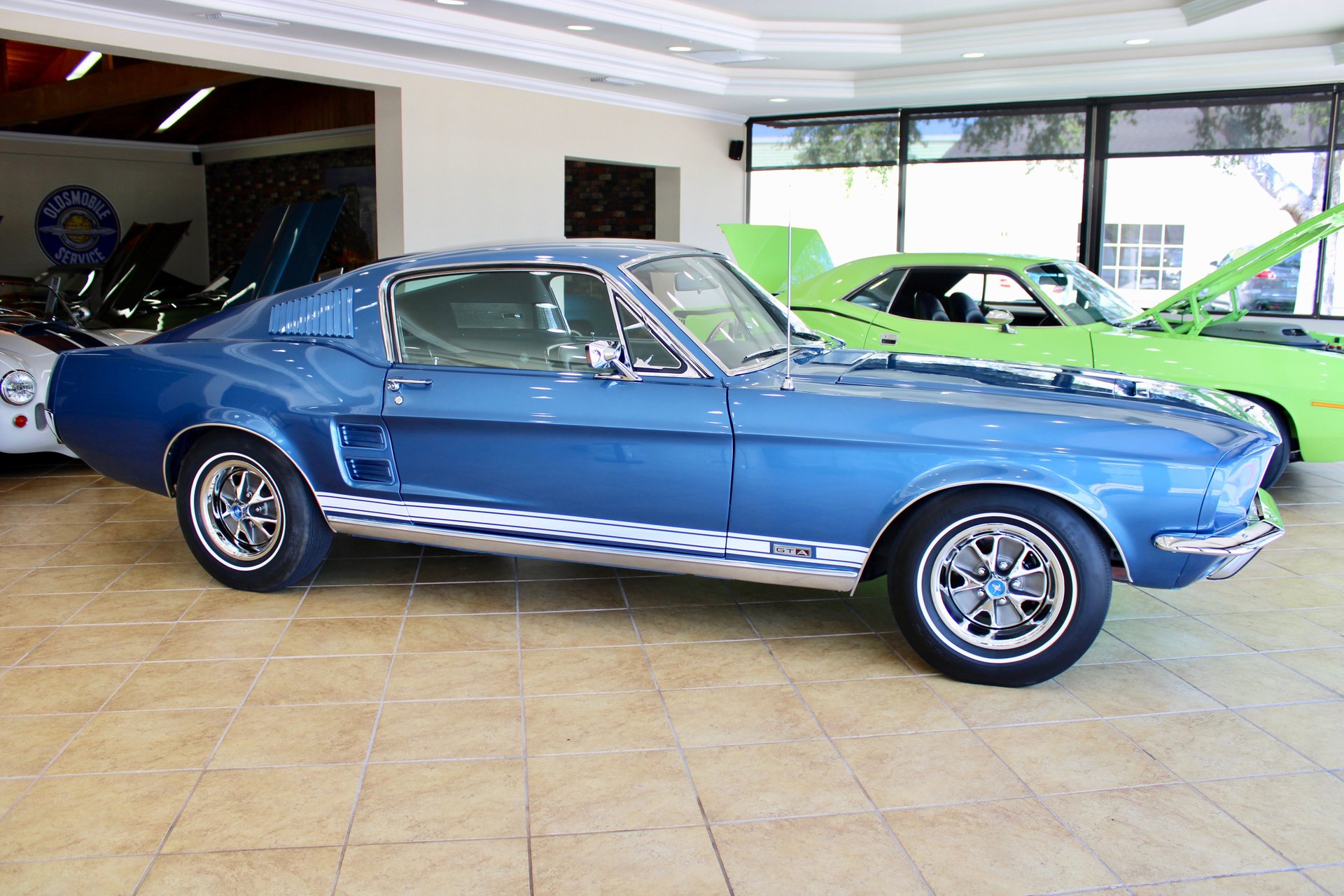 The crazy thing about the aesthetic of a car is it is not just the lines and curves of the body but also the technology it is married to. In a sense a v12 engine which is relatively new to the world is an engineering masterpiece, any car that has 1000 hp is a terrifying but beautiful feat. It is hard to say just who is the biggest player in car design, but if I had to choose, I would say the individual, after all as a society we have worked to improve our technology, culture, and wants and cars reflect that.

As I stated previously, car design is a product of the times technology and culture. Think to the large wings on the back of massive sedans when V8s were the most common and popular engine back in the 50s-70s.

Cars then changed dramatically when oil embargos were placed and gas skyrocketed, no one was buying large extravagant cars, enter the popularity rise of smaller more efficient cars. A successful car is one that captures the need of it in both style, use, and performance when it is made. One that makes a lasting imprint on car aesthetic history has a design that continues to be perpetuated in designs to come. This typically comes from initial popularity of the car initially since the manufacturer can continue refining a classic car. As an example, the Ford F-150 has been one of the most popular vehicles in history due to sales and use, it is an iconic car and sometimes between one year model and the previous only the mirrors were changed.

Sadly, due to environmental constraints set by governments the hearty V8s, massive full steel frames and extravagant wings and pop up headlights are things of the past. We are entering an era of car design that is less than inspirational. Now this isn’t to say in the past couple of years there haven’t been some beautiful cars to be made, but what is the reality is a truly beautiful and aesthetic design is only available to the rich. This is because the rich are the only ones who can pay enough to make the extra performance and stylization of a vehicle worth it.

Next time you get a chance, and you are out driving, take a look the cars on the road. The differences between the typical midsize SUV isn’t much. This is because car designs are pushing to being more and more efficient with engines no larger than a motorcycle and as a result the cars body has to be as streamlined, light and aerodynamic as possible. It is a very conservative design compared to the excessive designs of the past.

This is just a small introduction to how the design of cars change over time and the aesthetic of what they follow and are apart of, car culture spans many makes, models, cultures, designs, countries, and peoples.