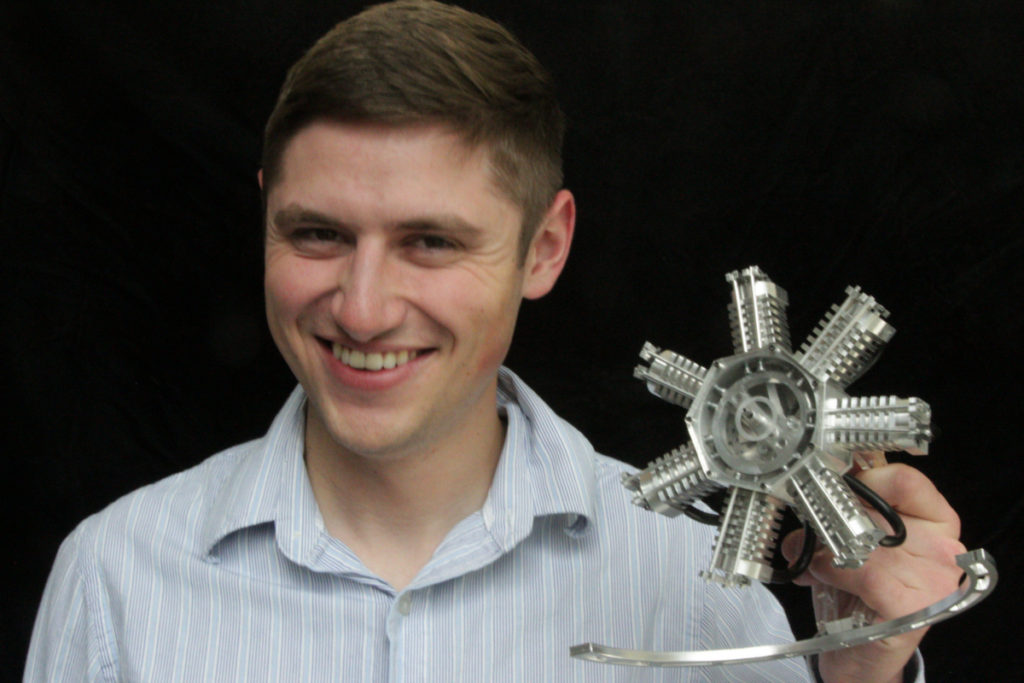 Ultimately I was very happy with the result of my project. While it had its up and downs, as with any project of this magnitude, the end result was something I was truly proud of. I was able to get much more out of this project than I had initially expected and have found a new past time that I truly enjoy.

At the onset of the project, I had set goals to reach a contemporary industrial, yet simplistic aesthetic. I wanted to meld old-school mechanical engineering, with the aesthetic of current high-tech standards. Through this I hoped to be able to reflect back on the last four years of my formal education and have product that highlighted the skills I learned while being aesthetically pleasing. Though not all facets of my original goals were reached, the final result was able to embody the aesthetic intent.

During the design and manufacturing stage of the project I was able to learn a significant amount about Design for Manufacturability and Assembly (DFMA). While some of my original designs were not ideal by these metrics, though iteration in the machine shop I was able to learn methods to create parts that were more easily machined.

Due to time and budget considerations I was unable to use carbon and electronic sensors within my stand. Even though this was not what I had originally planned, I liked the final aesthetic better. When I was doing the project, I realized the purely mechanical design is what I was really after. By having no electronic components, I really did meld old-school engineering with high tech CNC machining.

My only major disappointment with the final result was that the engine did not run. The complexities of this issue were addressed in last week’s post, but additional machining is necessary to fix this. While this will require additional time, I don’t seem to mind this. I have spent roughly 200 hours machining this engine and while it was frustrating at the onset, though practice I began to really enjoy the process. The project became a hobby of mine; a hobby I would like to pursue in the future. In the future I hope to not only be able to make this engine work, but also make more engines. By treating the engines as a hobby rather than a class, I’ll be able to give them the time they deserve and make even more beautiful engines.

When I presented the project at expo and to the class, I got great reviews. People were very impressed by the quality of the machining (though I must give credit to Cameron in the ITLL shop for a lot of this) and the attention to detail. People seemed to really appreciate the intricacies inherent within the design and were excited to learn that it may one day work.

I have been very happy with this project and look forward to continuing my new found hobby.