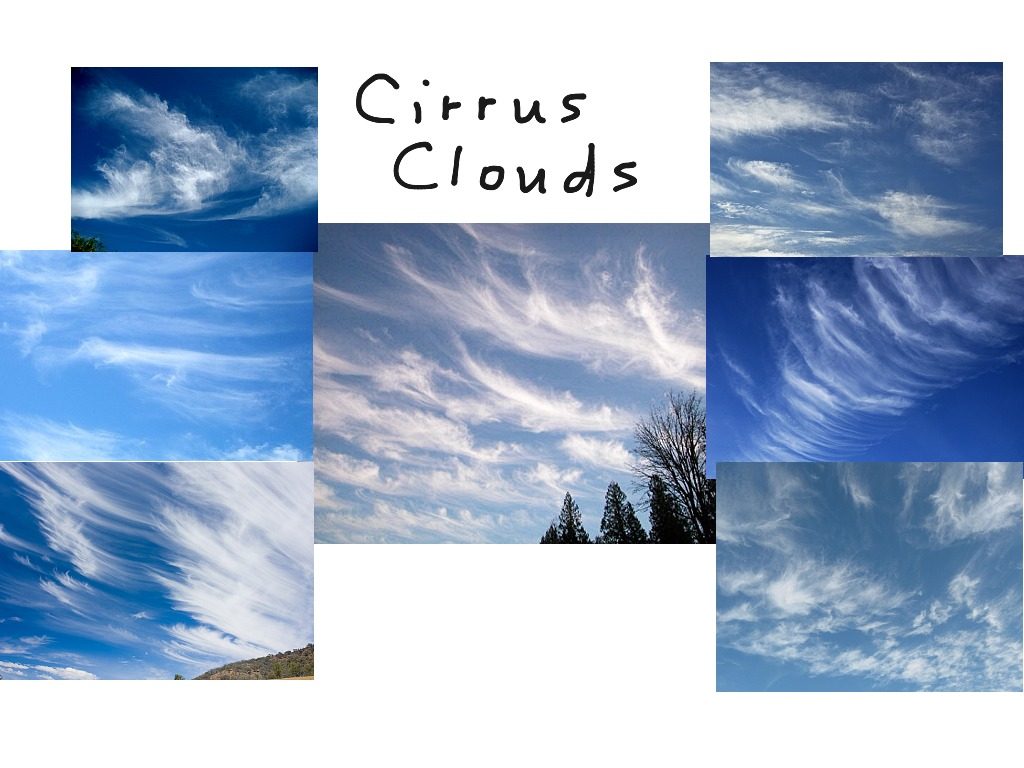 Most design loops are linear or cyclical. Some follow a direct path and others allow for the designer to jump around the loop and follow or skip steps in the loop. The design loop I have drawn one that allows for various paths.

In class I drew my design loop as the water cycle. I did this because I was inspired to include a mountain (since that is the theme of my upcycle project) but also because the water cycle can see has various paths that can be taken. I believe that the design process for anything can take a multitude of paths and sometimes the path of a design changes – just like the path of water molecules in the water cycle can change due to various ecological conditions!

After the protocloud is formed it moves inland where it meets a wall, or in this case mountains. At this point the cloud may break up and rain – but rain is water, and water is more ideas! These ideas can inspire a new better protocloud that could finally form a cirrus-ly good awesome cloud and product.

I have already applied this design loop to my upcycle project. My initial ideas came from my friend Keaton and a project he built out of cardboard. I ran with inspiration from his project and decided I could build a model of a mountain. I initially intended to cut the cardboard with a laser but doing so gives the mountain too smooth of a feel. My next step after seeing this will be to try cutting out the cardboard and leaving the edges of each piece rough to represent the rocky ridge line of the mountain. I will follow this process until I have a final model of the mountain.