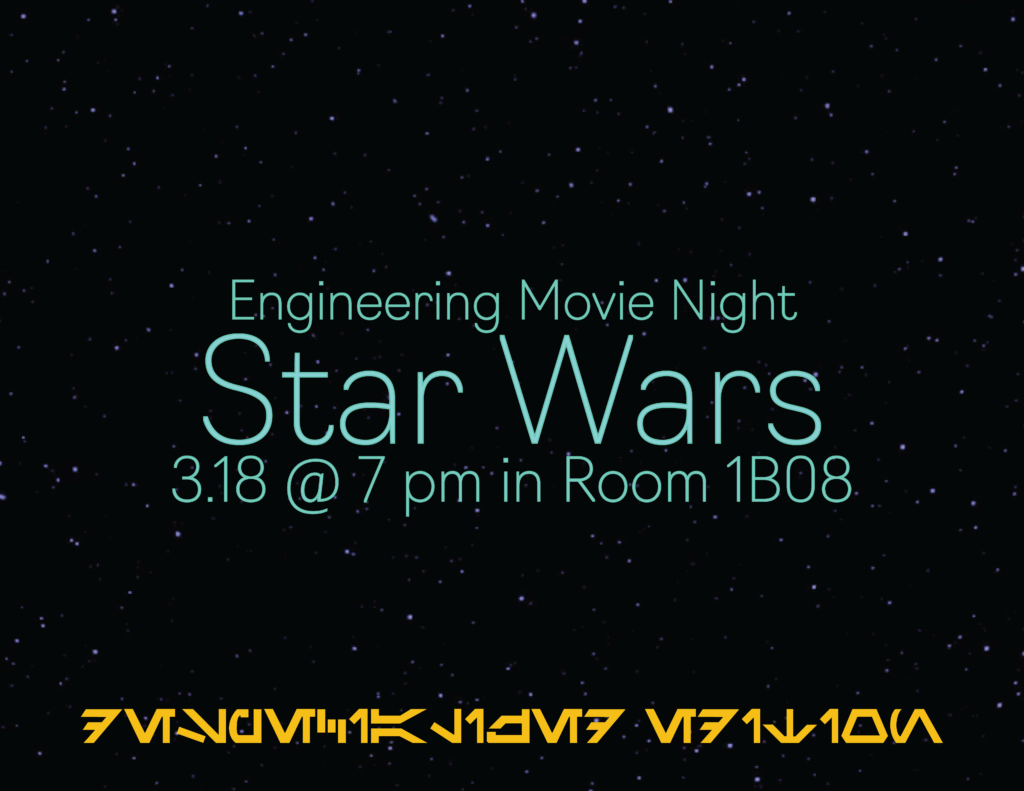 Star Wars. This film is the reason I wanted to break into the industry. I had amassed a large collection of arthouse and independent films by the time I graduated high school, but Star Wars was one of only two films that I had in nearly every format (VHS, DVD, Laserdisc, but not BetaMax).

At the time this film was released, the only other major box office smash, or blockbuster, had been Jaws. Star Wars created a phenomenon. George Lucas brought an incredible vision to the screen that referenced and pulled influence from many other sources that came before it, but amalgamated those inspirations into a universe that felt whole and unique.

From ground-breaking special effects to a mythos that was fresh but felt ancient, this film was unlike anything that had been released to date. The subsequent two films lived up to the hype of the first and further increased the influence Lucas had over our culture.

What is unique about Star Wars, in my collection, is that almost no two copies I own are the same. If you get to talking with a fan that was raised on either the VHS or the original theatrical releases, you will hear them bemoan over fundamental changes brought to the films with each subsequent release. The “special” in “special edition” has made some fans feel betrayed and not very special in the eyes of Lucas.

That is where a person known as “Harmy” enters the story. Over a number of years, fans lead by Harmy worked to bring back the original theatrical releases in a home media format that was befitting of the quality of the films when they originally appeared in the cinemas. With the help of people who had industry experience, this “” edition of the film was developed and released. That is the version of the film we will watch, and I will provide more background before the screening commences.

This is likely going to be the last film of the semester, unless demand increases for further screenings. It has been a pleasure providing this series. I appreciate everyone who has participated, everyone who has contributed to the discussion. It has been a lot of fun curating this body of work and I am thankful or the opportunity to have done so.