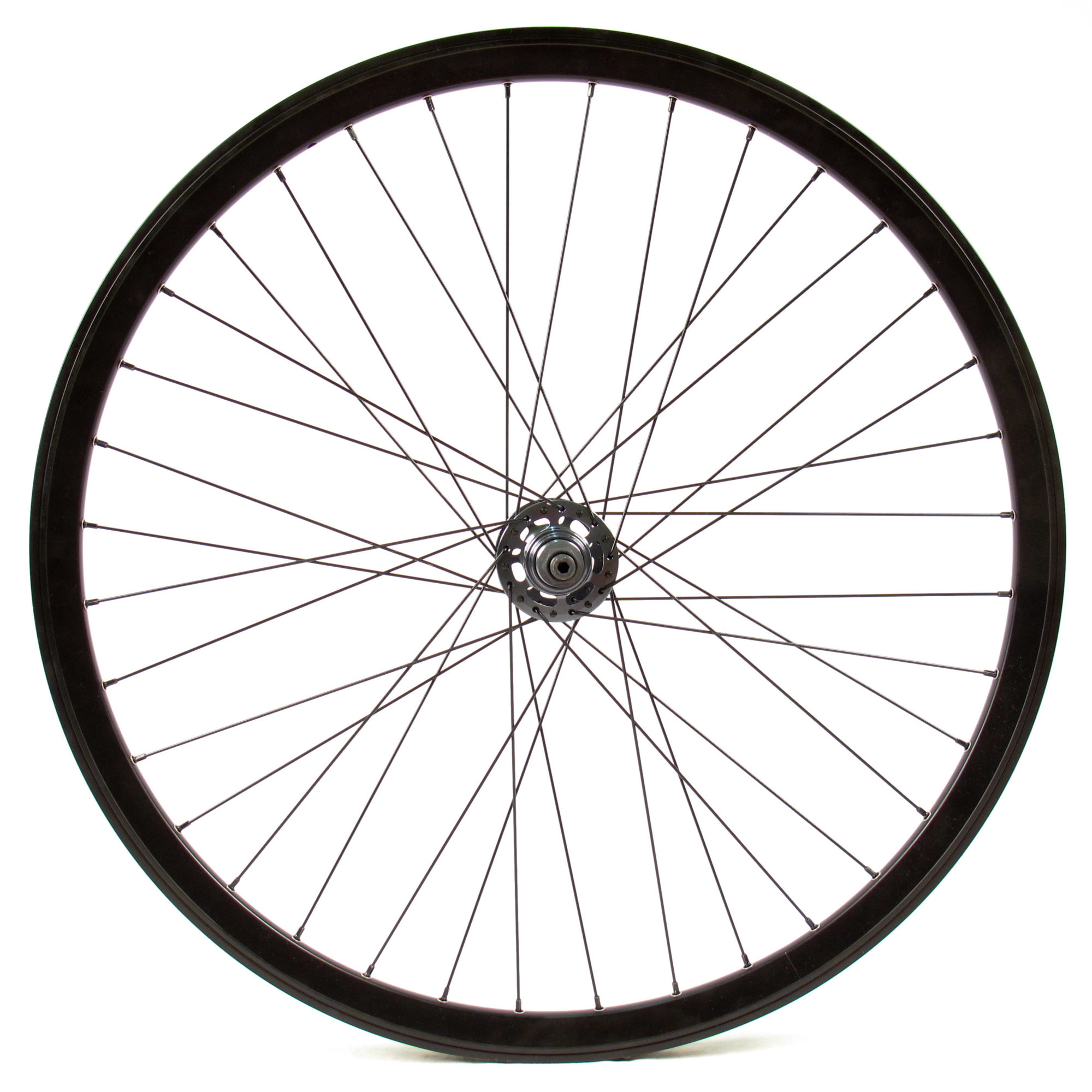 Since my previous post, I’ve finalized my design to be a bicycle wheel clock. The materials I will need for the design will compose of a bicycle wheel rim, cardboard(for numbers or clock hands), an old clock(for the mechanism), some spray paint, old RGB lights with a battery, and velcro. Initially, I started by taking apart the bike tire/tube from the rim.

The next step in the process was to take apart the bearings in the middle of the wheel to ensure a secure spot for the clock mechanism to attach to.

After disassembling the wheel portion, my next step was to take apart an old clock for the mechanism. I also found some old RGB lights laying around and they have the adhesive intact, so I plan on sticking them to the rim of the wheel when the rim is prepared.

My final preparation step before assembly is to create some numbers out of cardboard cutouts. I did hold off on this because there is another option which is to paint lines directly on the rim of the wheel itself. I’m not sure which method would be better, but I will probably try cutting out the cardboard numbers and check how they look, and if they are not how I expect them to be, I will plan on painting, using acrylic, directly on the rim of the wheel.