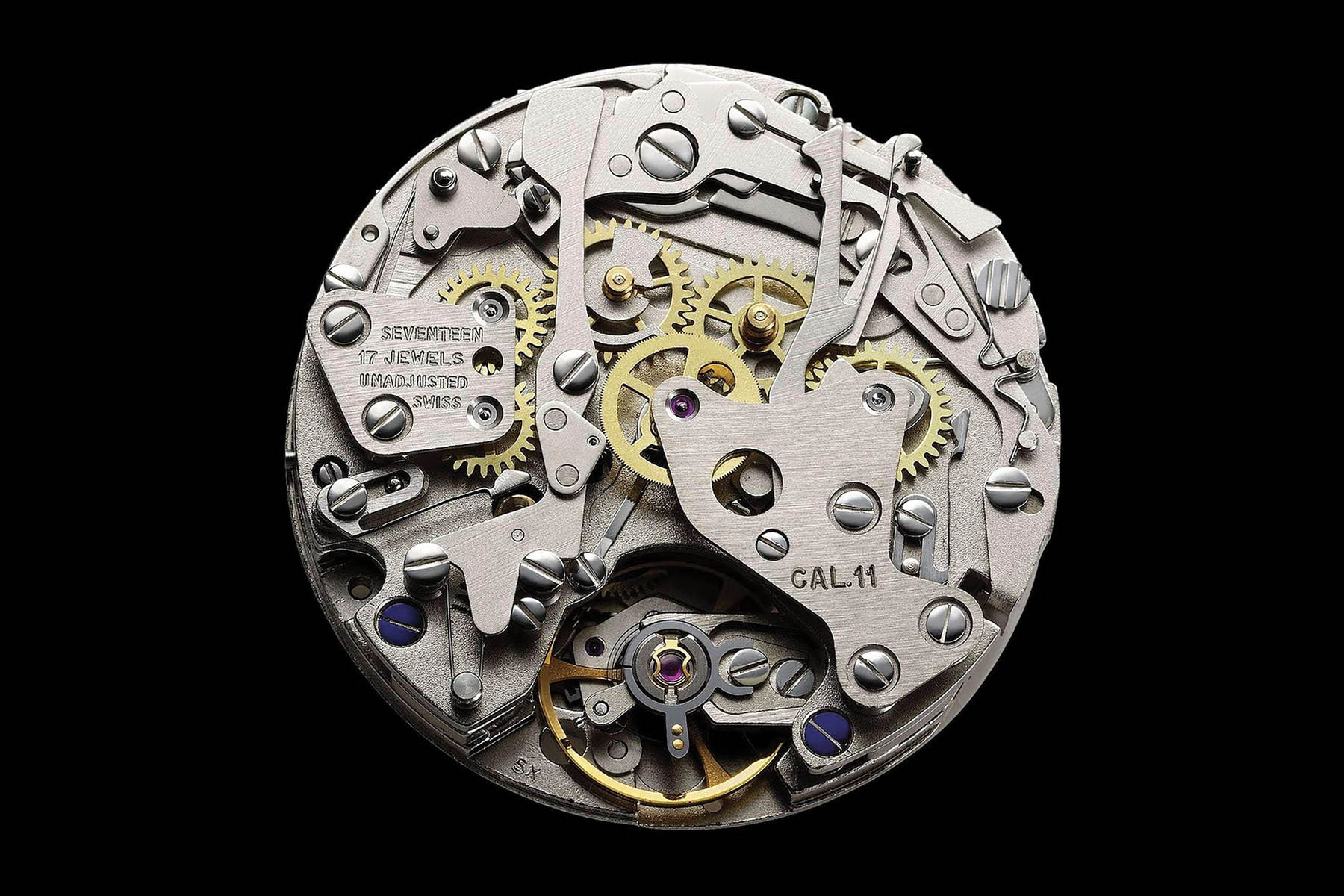 Chronograph is derived from the Greek words “Chronos” – the personification of time and “graph” – to write. The term is used to define a type of watches that differentiate themselves from others in terms of their functionality which typically is a combination of a stopwatch and a regular timekeeping watch. It is an Aesthetic that was created by French Watch maker, Louis Monet in 1816. Typically made to cater as an astrological equipment, this chronograph could measure time up to 1/60th of a second.

Following the first ever chronograph ever made by Monet, the first ever used timepiece was made by Nicholas Mathieu Rieussec, watchmaker of the French King Louis XVII. This chronograph as seen consisted of two faces, with one face using the kinetic energy of the chronographs movement to move a small inked needle. Eventually with time, the need for chronographs started changing. As compared to the earlier needs for astrological prediction or military strikes, chronographs became an indispensable part of sports. Athletes heavily relied on chronographs for constant training and improvement. This helped them keep a track of their own benchmarks.

With modern age needs, chronograph started taking a new shape and it was not restricted to only a group of people but it also intrigued many fashion lovers. As seen in the pictures, the leading world watch manufacturers started building a chronograph of their own to make it not only a style statement but their own signature in the market. The function of a chronograph is very simple, it consists of two push buttons on the side apart from the regular watch setting knob. To start the stopwatch, the top button is pressed once, and the lower button lets you lap the time. To stop the watch, the top button is triggered again. The small faces on the dial generally represent seconds, minutes and hours.

With technological improvements going around all the sectors, it was bound to hit the chronograph industry as well. Moving from the old mechanisms to gears, chronographs have advanced from being manual to being automatic. The watch shown above just gives you an insight on how a chronograph looks from the inside. With it’s great usability and functionality, we have to wait and watch as to where these watches advance and how they compete with the upcoming watch generation.

History of the Chronograph – The Watch that Stops