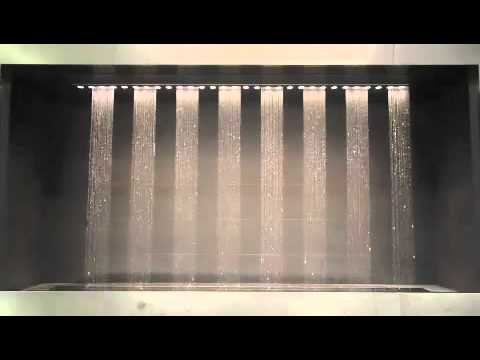 My initial inspiration for the main project came from a burning desire for the project to somehow be useful. After spending a week or two thinking about what useful thing I could make, I realized that I was too caught up in the functionality of the piece rather than the aesthetic of the piece. So I went back to the drawing board with the simple requirement of finding something cool to make. Needless to say, I had much better luck with this approach. The two main project ideas that I’m considering leave the door wide open to applying any aesthetic that I choose.

My first idea is to build a solar powered Mendocino Motor. A Mendocino motor uses magnetic forces to suspend a rod in the air (i.e. levitation) giving it little to no frictional resistance and lets it spin in the air with an initial push. After looking around, I found that most people placed a home made solar panel motor configuration on the center rod which gives the rod the ability to spin continuously with completely sustainable and free energy. One of the nice things about this project is the unlimited opportunities to design and construct a visually appealing base for the model. Growing up, I had a levitating globe that I was entranced by and have always had a sweet spot for anything magnetic related which makes this an appealing option.

The other idea that I have is to build a “desktop” water fountain. The main inspiration for building a water feature was a video of a water fountain clock in Osaka, Japan. It didn’t take long for me to realize that recreating that fountain was way beyond the scope of this project. Instead, I think it would be cool to make a water curtain fountain, as it would be doable on a reasonable timeline and budget. One of my original thoughts was to make an automatic plant watering device, which I could use this fountain to have a few plants growing in the basin and it would accomplish a similar task.