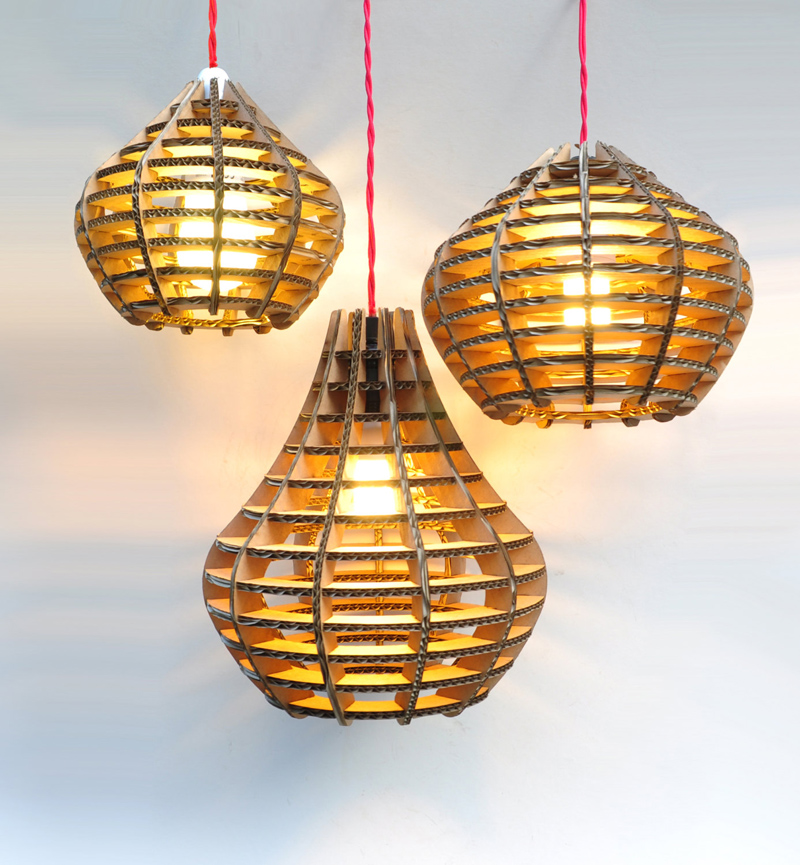 I started sketching up ideas for my lamp and decided I would make the design shown on the below sketch. An LED light bulb would be placed in the center of the blocks while the blocks may be mounted on a turn table.

The Aesthetic I am looking to achieve here is the scattering of light effect by the corrugated edges of the cardboard. The rotation of the cardboard blocks could also produce the effect of a disco lamp only without the colors. Next action would be to take the Laser cutting workshop at ITLL and start cutting away.