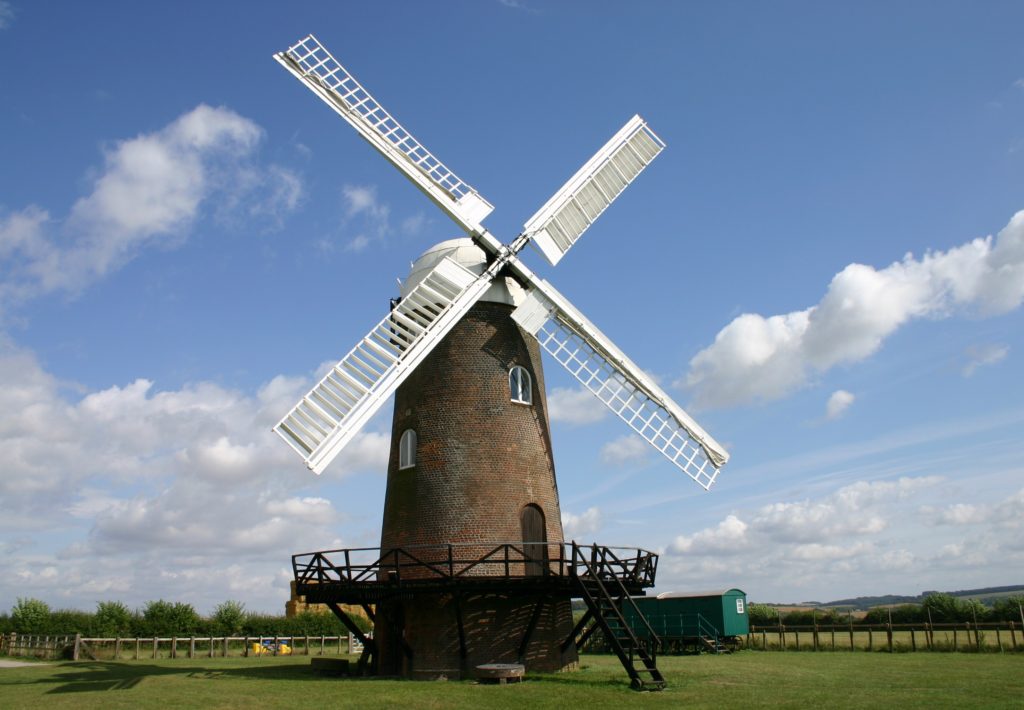 For my final project, I am going to build a miniature windmill/wind turbine. I was inspired by those large farms of wind turbines that are frequently seen on country roads. I wanted to do something that would have an interesting look to it, and windmills tend to look very unique and stand out wherever they are. My version will be significantly smaller than the real ones and I want it to be something I can put in my backyard.

My main issue at the moment is figuring out some kind of function for the windmill to serve. Ideally, I want it to be something that will respond to the wind as it changes and serve a productive purpose. Originally, windmills were used by farmers to mill grains, which would not be very helpful to me. I also had the idea of trying to convert the wind power into energy to do something like turn on a light bulb, but I would need to look into how to do it. For the next week or so, I plan on trying to look into possible functions for the windmill and trying to come up with something helpful. The purpose will dictate the size of the final project and certain other design features, so it is the next step in the process.

Some of the most important considerations I will have with the project will be what to make the base out of and the design of the blades themselves. Depending on how efficient the windmill has to be, I could either make it look like the classic straightforward windmill design or more like modern wind turbines. The base will have to be something stable enough to withstand the wind forces and stay in the same position.