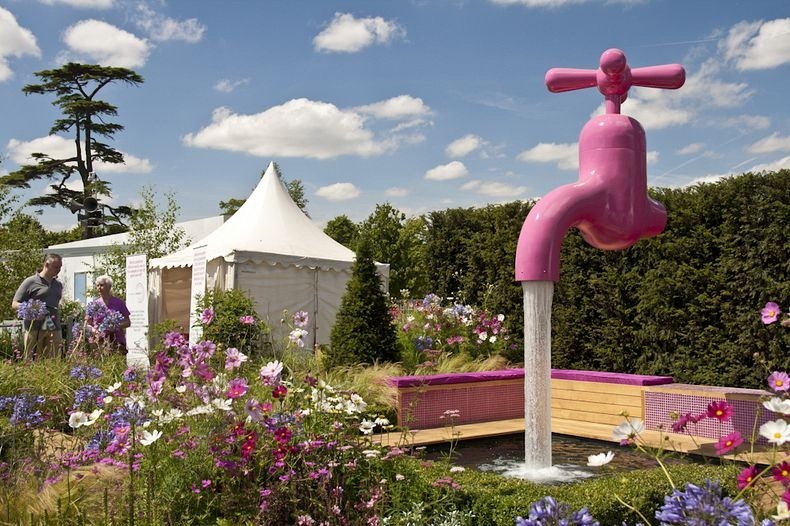 Nonetheless, I will be able to add many different aesthetics from the 20th century to the design. For instance, I can add Art Nouveau or Art Deco to the bucket. The sketch below illustrates an idea that I have to add Art Deco to the base of my design to match it with the old fashioned design of the faucet. The base has three recurring layers with different diameters.