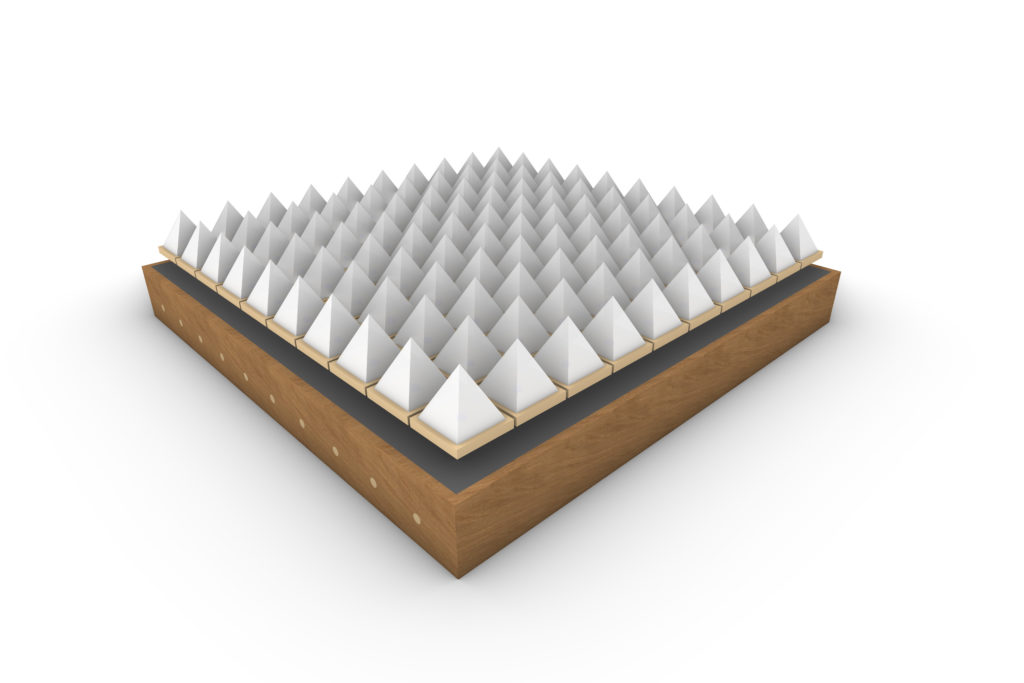 I did a couple rough sketches and played around more with the idea over spring break. This past week I began to design my first prototype. I started of by modeling all of the parts in Rhino . After that was complete, I placed them all out on a 2-D surface so they could be sent to the laser cutter.

The next step was to build it. I grabbed some wood I had, and laser cut all of the parts. For the dowel, I took took it from one of my coat hangers. I learned a lot in the process of physically building the first prototype that will be useful in the future.

I also really enjoyed to building process. After that, I went back to designing and modeled the first full size prototype.

I already ordered some LED’s and a power supply for the light component of the project. My next step is to build the first full size prototype so I can refine the design more. After that, I will model my last iteration and begin construction.

Andre Gruberhttp://creative.colorado.edu/~angr1252/
I'm a sophomore at the University of Colorado at Boulder majoring in Technology, Arts, and Media and minoring in Computer Science.
Previous Post
Construction Timeline: Shi-Shi Odoshi
Next Post
Project Timeline