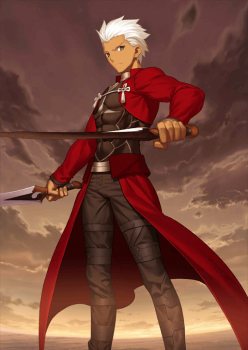 Comparing the Aesthetics from this design, being mostly fantasy and gothic, I could see the design relating somewhat to art deco with the way the hexagonal pattern is done and relating to organic design with how one side of the swords are really curvy while the other has sharper points with it. Though the aesthetics that my design has, have been around during the 20th Century just not to the same degree.

Applying my design to other aesthetics:

This is the designs mixed in with what can be considered the opposite of a sword. It still holds the hexagonal pattern and the yin and yang symbols are more pronounced since it fits the symmetry.

This shows the design applied to watches along with a minimalist design that takes away the curves from the original.