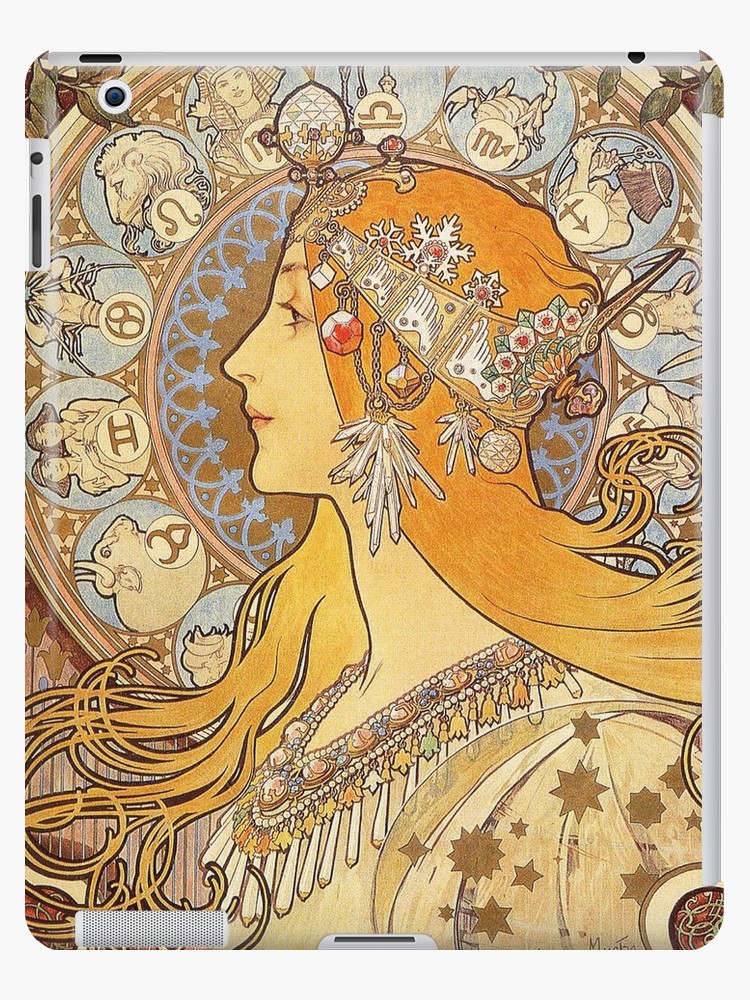 The Art Nouveau movement was popular throughout Europe between 1890 and 1910 the name came from an art gallery called “La Maison de l’Art Nouveau which showed works in the Art Nouveau style. It is most often seen in architecture, interior design, posters, and illustrations. It was created to be free from aesthetics that dominated the 19th century. Art Nouveau tried to apply aesthetic designs to everyday objects. Works in this movement featured geometric and curved shapes, and nature such as flowers and birds. Some of the more popular artist in Art Nouveau were Aubrey Beardsley, Antoni Gaudi, and Louis Comfort Tiffany.

Aubrey Beardsley focused in Illustrations and is considered one of the most controversial artist of the movement known for his sensuality of women in his illustrations. He was influenced heavily by the elegant style of Art Nouveau and bold designs from Japanese woodcuts.

Antoni Gaudi is another famous artist best known for his Architecture in Barcelona. Antoni was heavily influenced by nature and the Catholic Faith. His work often featured curved lines, vibrant color, various textures, and geometric shapes. His most famous work is La Sagrada Familia

Louis Comfort Tiffany was another famous artist in the Art Nouveau movement. He is most famous for his stained glass work but, he was also well known as a painter. Louis was influenced by a trip he took early in his life to Morocco, and by Art Nouveau designer Emile Galle. He was well known for his work with color, and combining glass with metal. His work inspired many people especially in Europe.