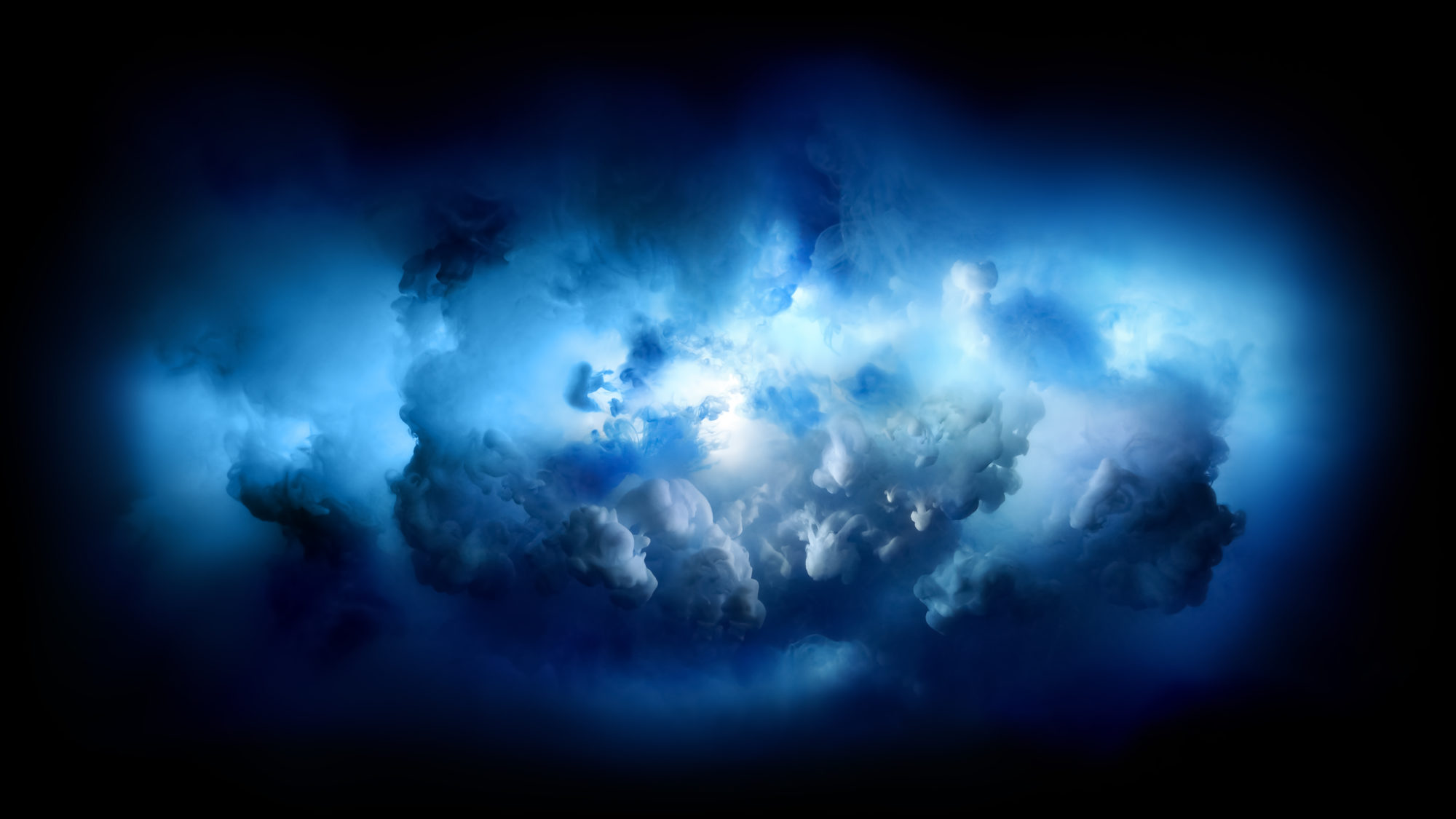 Apple introduced changeable wallpaper beginning with system 7 for Mac OS, which was released in 1991, almost 30 years ago. Although the early versions of these wallpapers were very choppy and not aesthetically pleasing, they were unique and changeable, and they laid the framework for where the default wallpapers are now.

It is also interesting to contrast this wallpaper with one that is very similar, but done using more advanced technology. The growth of technology that goes into cameras and scree resolutions has allowed for Apple to create more crisp photos such as the one below, which is similar to that of the system 7 but much more clear.

Beginning with the earliest wallpapers, almost all of them since have incorporated some form of wispy lines or very straight edged lines. The types of wall papers can be broken down into two main categories, works of nature, including animals and landscapes, and works of man-made art. The following shows the similarity in aesthetic between the two very different categories. The first, a high resolution photo of Antelope Canyon displaying natural curves of the Earth, which is very similar in style with the next photo, a man-made wallpaper for the most current version of Mac OS.

Additionally, the effect these types of wallpapers are trying to achieve is to soothe the viewer. When there is a lot of chaos in a photo or image, the viewer is prone to feel a frantic type of feeling. Whereas these images create a flow for the viewer to follow which creates a soothing feeling. This was taken even further when Apple introduced live wallpapers on Apple iPhones where the curves of the background were able to incorporate motion. The following is one of the first live wallpapers introduced to the iPhone with OS 9 released in 2015.

All photos included are owned by Apple.