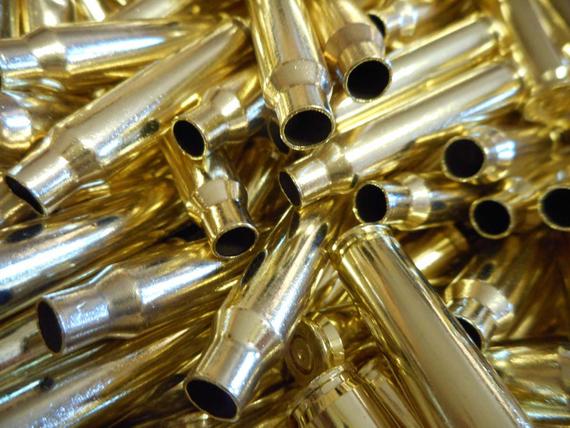 The image below is an example of a sculpture using the technique that I want to incorporate. When you first look at the creation you do not see rusty nails, however as you look more closely you can begin to see them. The uniformity of the material used makes for a very visually appealing creation.

As I gave it more thought I knew that someone out there had already done this, however I wasn’t going to let that stop me. The image above shows one of the ways someone has already used bullet casings for the use of art. This sculpture really adds some awesome texture to the sculpture and makes it pop in a very unique way. There are limitless avenues to peruse using this material, and I still haven’t decided on what I want to make with the casings yet.

This image above I think is a very interesting way this artist used bullet casings in art. The artist formed a sculpture of Ghandi using brass casings which to me is very ironic and I think the artist here is trying to get a message across. The fact that Ghandi was one of the most famous world figures who stood for peace, and many associate guns and bullets with violence is quite intriguing.