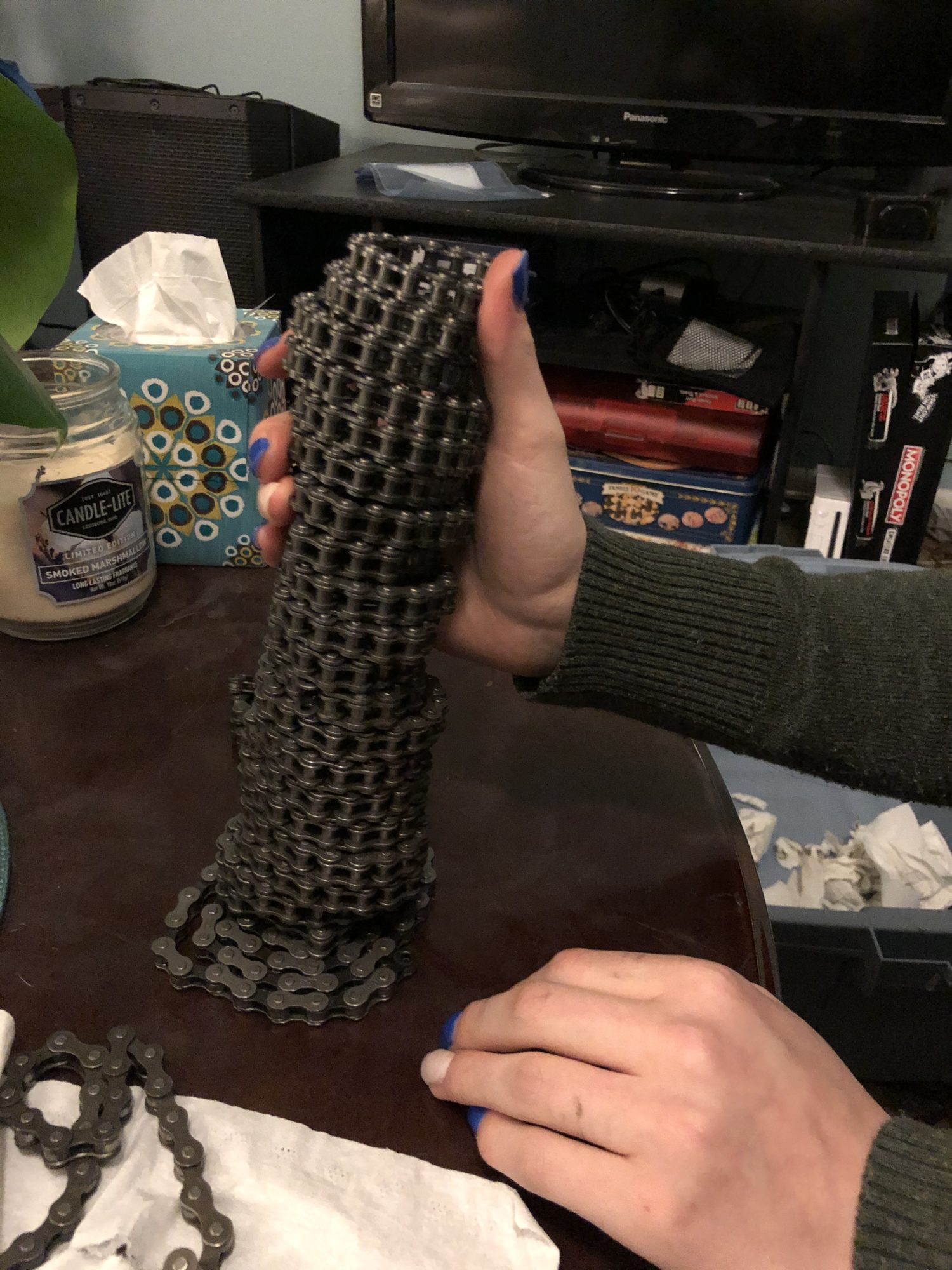 prototype off tree base