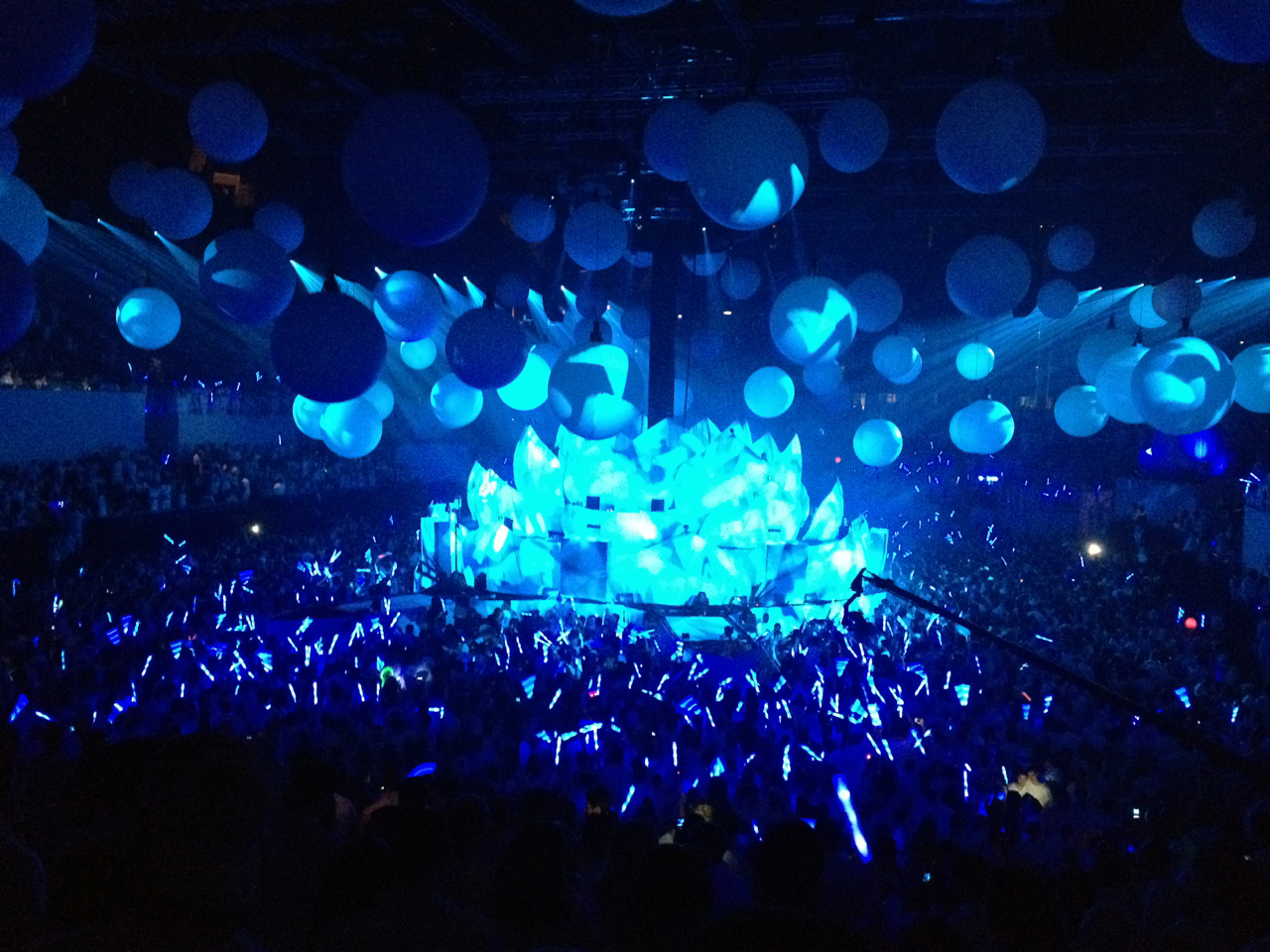 For my project I decided to move forward with the light up snowboard in which I will attempt to add LED lights around the snowboard that change with motion. After brainstorming some aesthetics that can be applied to LED lights and on snowboards I decided to go with that of glow in the dark – after all that is what I am trying to achieve with this design. I want to make something that looks cool with dark around it. This will also work with the snowboard I plan on using as it is a dark purple/ black on the main bit. The picture below shows the aesthetic I want to achieve.

This photo accurately represents what I want to do because it includes many different colors. I want to be able to set the lights to a few specific colors on the spectrum to be compared to an accelerometer voltage. Also, the led lights I plan to use are all multicolor so they won’t be switching to different lights when the colors change. This could prove to be difficult as I have limited experience with such electronics.

Another option I considered was a more modern, bright light aesthetic, in which the board would be painted white and the LED’s will all be a bright white and the color change would happen with the lights dimming and getting brighter with motion. The picture below contains an example of this aesthetic, although in my designs the lights would not be on the person but on the snowboard.

Ultimately I liked the bright colors more and will likely move forward with this aesthetic.