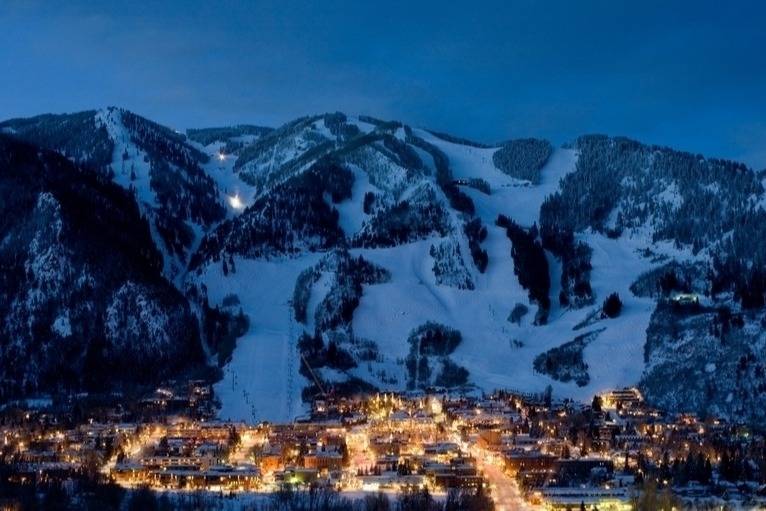 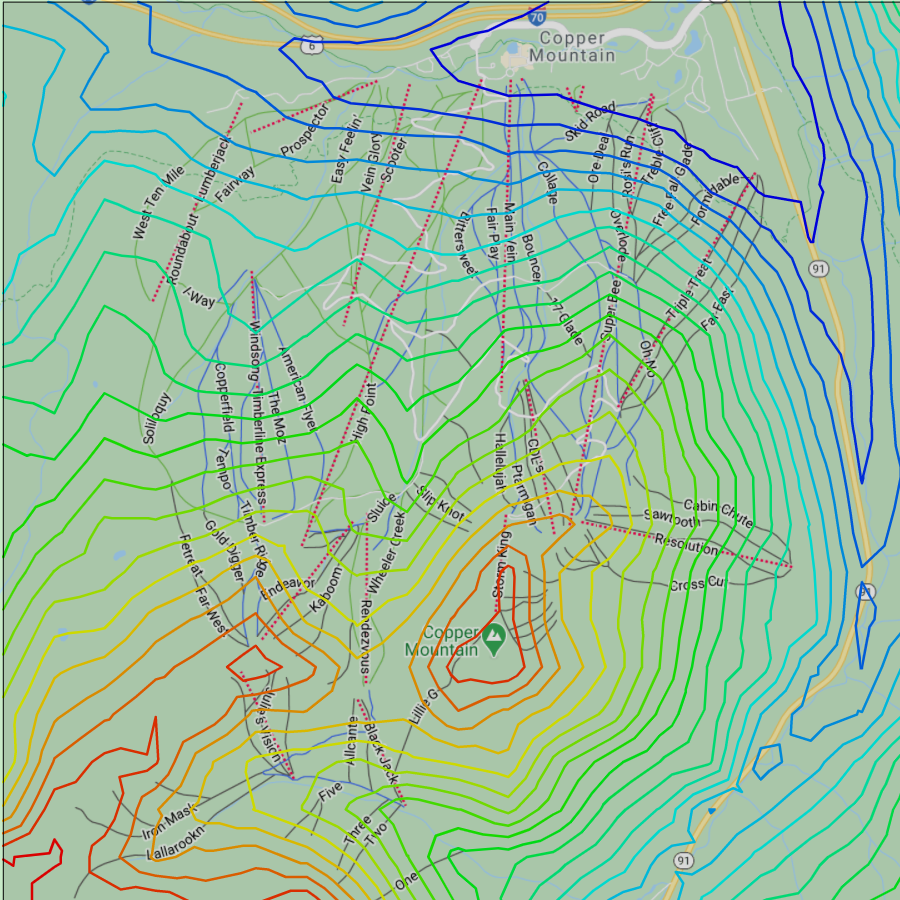 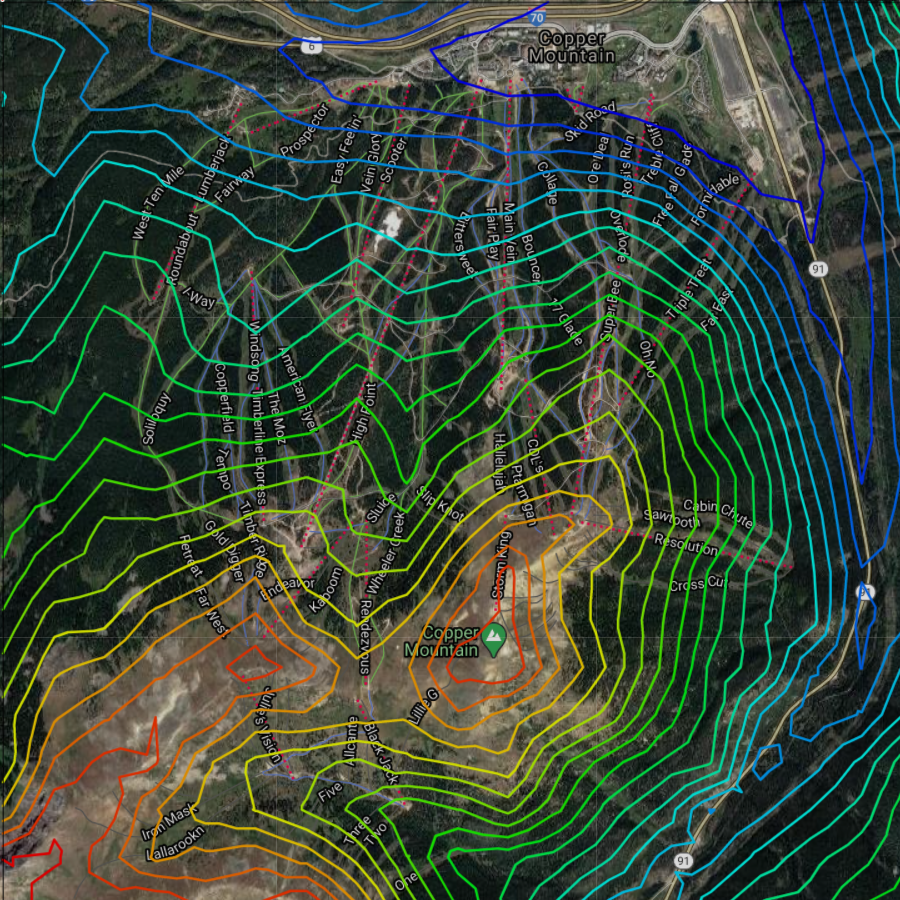 For my project, I want to create a contour map or a topographical map of Copper Mountain. Copper is a ski resort that holds a lot of meaning for me, because it is a place where I have a lot of memories and continue to go to for fun. Currently I have a few ideas of how to express the aesthetic that I am going for with this project.

My first idea is to use laser cutting to create a three dimensional map of Copper. This would involve taking slices of the elevation, and adhering the layers together to build up the form of the final project. I created a prototype of a similar idea several years ago, as pictured below, but I learned a lot from that project that I would change. Creating Copper would be a much different process, because it would be more of a landscape, as opposed to a single shape. I would also create it out of different materials to achieve the aesthetic I want. I would use wood sheets, rather than chip board or cardboard, and I would scale the height of the layers properly to the size of the landscape so that the elevation had the correct ratio to the surface area.

Then, I want to use LED lights to illuminate the part of the map that represents the ski village. This goes back to my personal aesthetic post, where I mentioned alpenglow, and the illuminating of the mountains at night time. This is one of my favorite aesthetics, so I want to be sure to include this. I also think that it would look super cool at night time, when the LEDs could illuminate the shape of the mountains.

For the manufacturing of this, I would use a program to generate elevation lines on a map of Copper. I would then take these shapes and laser cut them out of wood, at a scale such that the thickness of the wood corresponded to the length and height of the piece. the number of elevation lines (the resolution of the map) would also correspond to this thickness.

(Images created via Dr. Christoph Hofstetter‘s program at this webpage)

This leads to the next aesthetic I am considering. Since I feel strongly about the subject matter, it would also be a map of Copper Mountain, but portrayed in a different way. The previous method of a topographical map would take a lot of material (for the layers) and create a relatively small product. However, I have been wanting to create a big piece of art for a long time– something that is several feet in length and height. This would be impossible with the previous method, since the weight and cost of materials would be too much for my current bandwidth. As such, the other aesthetic I was considering would be to create a contour map that is about 2’x3′ of Copper Mountain, in the same style as the pictures above. I would do this by purchasing a piece of wood that I liked, then engraving it in a laser cutter. This would remove some of the difficulties of manufacturing of the previous idea, and also allow me to do more things on the surface. For example, I could put LEDs in the location of the ski village, similar to the previous idea, but also do something with the runs (such as putting LEDs on them, or painting lines at their location, which would be difficult, and look bad on a layered topographical map). I could also add paint for each of the elevation lines, engrave names of the runs, or add other decoration to the surface, since it will be generally two dimensional.

(an example of engraved wood art by Jessica Wilkenson)

I am very unsure at this point which aesthetic to go with. I am happy that I have landed on subject matter of the piece that I want to create, but will be considering each option deeply at this point.