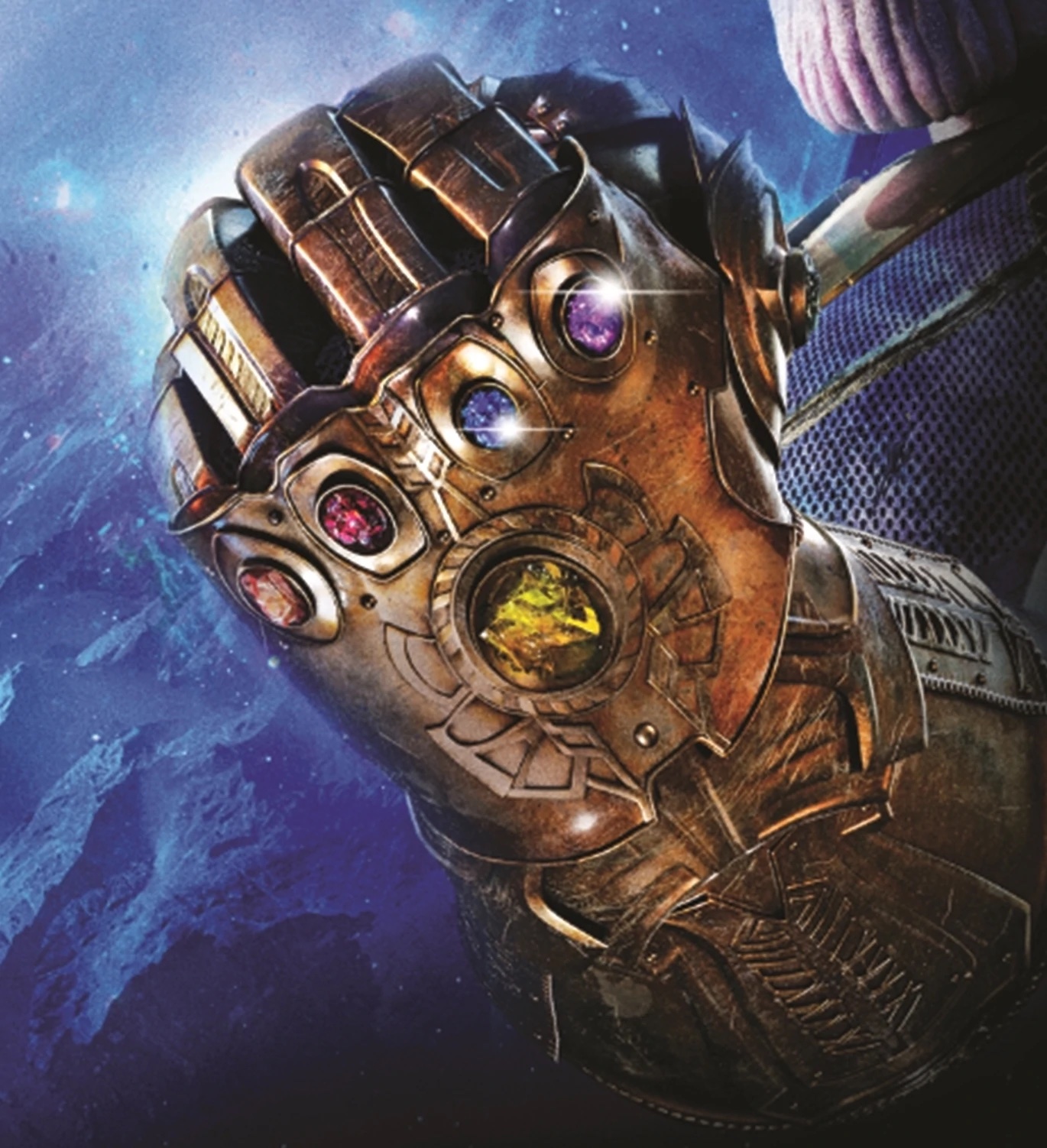 For my project, determining the aesthetic was a bit easier to define once I sketched out different parts of the artifact I am aiming to produce. Below is a visual of Thanos’ Gauntlet.

Given the visual above you can see the different ways in which the metal is intertwined. This intricate work can be seen in the Viking aesthetic. Provided in my previous blog post I mentioned how Thanos’ Gauntlet came from the same place as Thor’s hammer (Mjolnir). Thor’s hammer is also mentioned in Norse mythology. This comparison helped me relate Thanos’ Gauntlet to the Viking and Norse mythology aesthetics. One other visual aspect of the Gauntlet is the flowing lines of metalwork that are incorporated throughout the design.

From the sketches above it was pretty difficult to sketch as detailed as I wanted on an assembly. Given this difficulty, I decided to sketch a general assembly and divide the Gauntlet into seven individual sections. The sketches were still difficult to make accurate given my drawing capabilities. Splitting the Gauntlet into sections also provided me with a general idea of how I can section out my work when actually assembling my artifact.

Picture 3,4,5: Pictures of my sketches