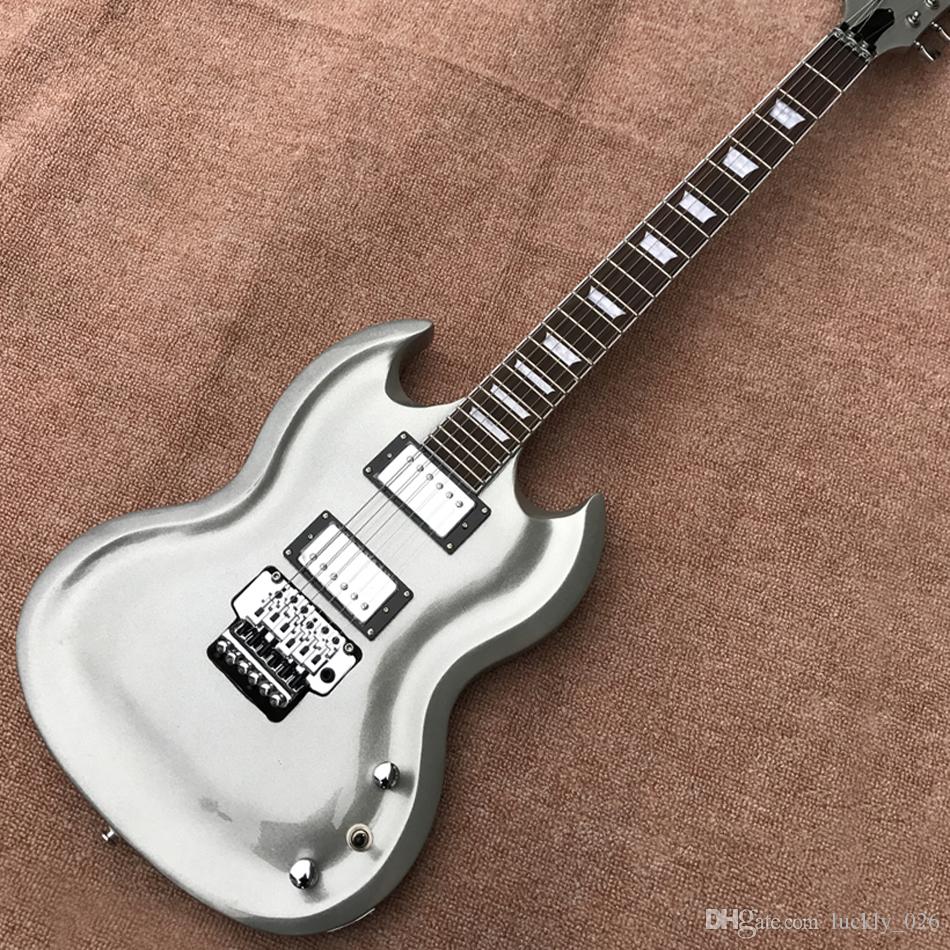 This post will cover the aesthetic design process illustrating the following:

Looking at the aesthetics we explored in class, the two that stood out in its application to my project were streamlining and matt black aesthetic.

Streamlining aesthetic has a very shiny, curvy, and aerodynamic look to it, naturally intrinsic to electrical guitars I feel. The aesthetic emerged in the 1930s and was used in industrial design, namely: railroad locomotives, telephones, toasters, buses, appliances, and other devices conforming to the sleek and modern impression. The electrical guitar itself was developed in 1932, so I believe this type of aesthetic is very fitting for such a piece.

Figure 1: Motor Car No. 9 (without tail fin) with streamline aesthetic. Very smooth and soft aesthetic that can would work amazing on an electrical guitar. Source: https://www.nybooks.com/daily/2013/11/13/streamline-dreamer/

Figure 2: Another Streamline moderne automobile in the 1930s. Source: https://www.hemmings.com/blog/2014/05/29/1930s-auto-design-art-deco-and-streamline-moderne/

My thought behind combining a matte black modern aesthetic onto what once was considered a very modern aesthetic will try to infuse both modern aesthetics into my project. Matte finish are similar to flat finishes with non-glossy finish to diffuse reflection. However, the two aesthetics do contrast each other in some ways as streamline aesthetic is shiny, so I imagine both will exist but not be mixed on the electrical guitar.

Figure 3: There is a separate shiny piece that contrasts with the matte black finish of this particular electric guitar, something I hope to do better.

In a way the above aesthetics are very opposite from each other as one diffuses light and the other projects it. I was asked in class what aesthetic I dislike, and floral came to mind. I’m not sure what the opposite aesthetic would be, but probably death and destruction. I imagine that would look something like below.

If anyone knows of some very cool guitar aesthetics, let me know in the comments, thanks.