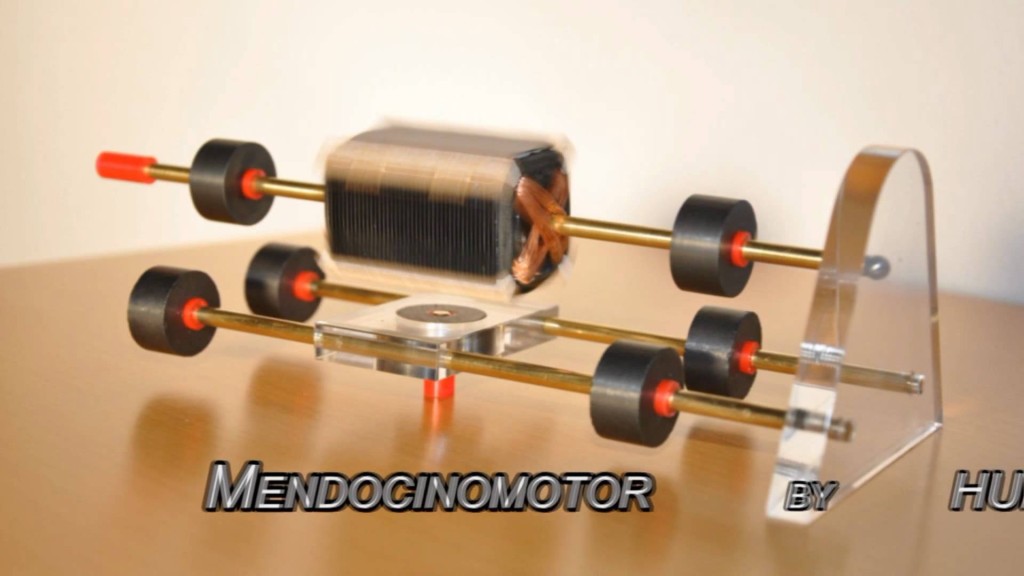 I decided upon a Space Age and Futuristic aesthetic while focusing on trying to highlight the levitation aspect of the motor. I want to try and replicate the large curvature of the SR-71 Blackbird and F-16 fighter planes, as they are two of the most iconic futuristic designs.

I hope to make the base of the motor out of hard wood to hide the magnets on the base, so that it’s not apparent how it is levitating. In order to make a wooden base happen, it will take a some playing around in the shop to figure out how much wood work is capable from a beginner. As for the motor itself, I will most likely end up with a 3D printed case made out of PLA plastic, as it can be printed mostly hollow and as a result will weight next to nothing.

My initial inspiration for the main project came from a burning desire for the project to somehow be useful. After spending a week or two thinking about what useful thing I could make, I realized that I was too caught up in the functionality of the piece rather than the aesthetic of the piece. So I went back to the drawing board with the simple requirement of finding something cool to make. Needless to say, I had much better luck with this approach. My inspiration for creating a Mendochino motor originally came from a Youtube video and after doing some research into it, I found an instructional page on how to build one yourself. As for the space age/futuristic aesthetic, I hope to model and 3D print a casing inspired from a rocket or even the International Space Station. The base itself will be what I try to model using similar curves to the previously mentioned fighter jets.

The most challenging part of this project will be figuring out everything related to the magnetic levitation of the motor rod. In order to have the rod properly levitating, either the rod must be light weight or the magnets must be especially strong. Along with the force/weight balance necessary for the rod’s levitation, it’s critical to have the magnets placed in the correct position relative to each other for optimization of the magnetic force interaction. The most efficient and effective way to deal with the placement will come from trial and error.

3/18 Working prototype of magnetic levitation and wired up motors and solar cells.

4/8 Stand and motor rod both constructed