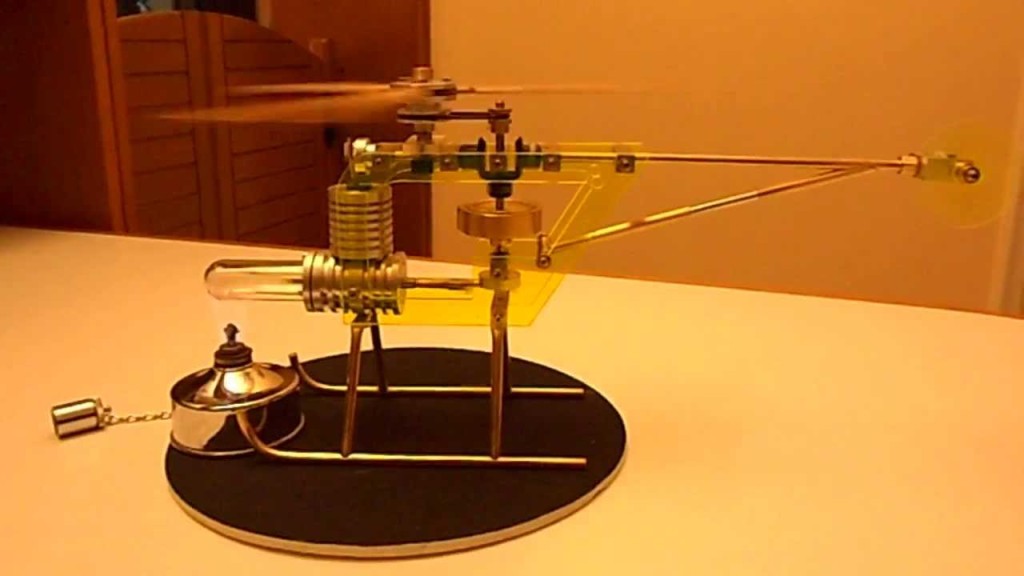 For my main project, I have decided to make a stirling engine. I’ve wanted to make my own for a while now, but never got around to doing it.

I’m a fan of surrealism (especially Dali), and I might try to incorporate that aesthetic to my engine. There are a lot of nice desktop sterling engines that look antique, industrial, or even somewhat googie. But I have yet to see a surreal stirling engine. It doesn’t really make sense to apply such an aesthetic to an object that is so mechanical. But that’s why I want to pursue the idea.

I have had several ideas for how I want to apply the aesthetic.  One idea that I had was to include the engine into a larger structure that is inspired by surrealism, making the engine more of an accessory to the overall work of art. Another idea was to make a functioning engine that looks like it should not work. Or I could encase the cylinder in a non-mechanical object like an apple, so it looks like the fly wheel turns by heating up a piece of fruit. I realized that whatever direction I take, it will be quite a challenge, since the surreal engine still needs to work.

After seeing a video of a Stirling Engine Helicopter , I decided that I wanted to do something similar. Since surrealism is based primarily on the juxtaposition and combination of incongruous objects, it seems appropriate to combine the appearance of a helicopter with that of something like an animal. I was not sure what animal to choose, so I decided to look at surrealist art for inspiration. While looking at art, I was also listening to my iTunes library on shuffle. When Gojira’s “Flying Whales” came up, I had my answer. The “flying whale” concept works well with surrealism on several levels. Also, the blow hole is the perfect location for the rotor blade. I am choosing the gray whale because it looks closest to the whale on the cover of Gojira’s From Mars to Sirius.

To make the stirling engine itself, I found instructions on how to 3D print components for a simple stirling engine. Since I have access to the 3D printer in the grad design area, I plan on using it to make whatever parts I can to keep costs low. Also, I am not too concerned with the performance or efficiency of the engine, as long as it can turn a rotor and fly wheel reliably. Some well-made homemade stirling engines that I have seen use glass syringes for both the displacement and power cylinders. I plan on using the same approach I would like to avoid manufacturing cylinders and pistons. Since the engine is the critical component of this project, I will be making the engine first. Once it works, I will move on to the other parts.

For the whale, I plan on making it out of Styrofoam. Since the stirling engine will run on a candle or some other source of heat, I have decided to only make the front half of the whale to cover everything but the cylinders of the engine, which will be hot. This will help keep open flames and heat from burning the Styrofoam.

The rotor blade will be whittled out of a piece of balsa wood. Balsa wood is light, inexpensive, and easy to carve.

All of the other components I can find either at home or in the itll Project Depot.

The only parts that I had to order online were the syringes, which should arrive in a week. The Styrofoam and balsa wood can be bought locally. I plan on 3D printing parts this weekend (March 4-6) as well as buying the rest of the materials I need. By the following weekend, I should be able to build and test the stirling engine. By March 18, I will have made the whales general shape using a band saw and hand tools. If anything goes wrong, I will spend part of Spring Break on iterations of the design.