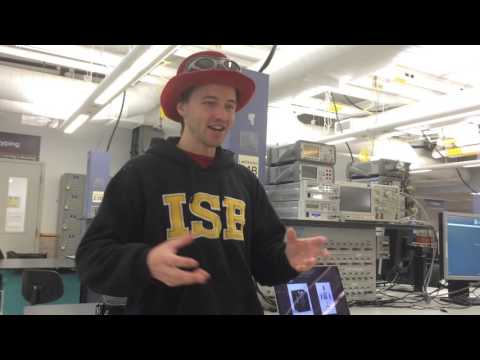 My project was a Modern kitchen appliance; it is supposed to be both functional, and aesthetically pleasing.

People should like at it and think that it looks like it would be nice to have in the kitchen not only because it holds spices and paper-towels, but also because it has a Modern look to it; thus making the kitchen feel nicer.

The black paint should make it look more expensive, pristine and modern. The square shape and corners should also help with the Modern theme and make it look sharper. Thankfully paper-towels are generally white so simply having a paper towel helped bring out a black and white modern aesthetic. The spice jars are black they help enhance the overall feeling that this kitchen piece feels modern.

I think there is a limit to how functional modern items can be, so having only 1 side hold spices, was nice. If more sides were able to hold spices, it would still work, but not as well. I think that only being able to see the white from a strait on or above view point helped.

The public liked my project a lot and were impressed at how quickly I was able to make it. I learned that I need to plan for failure and have back up plans.