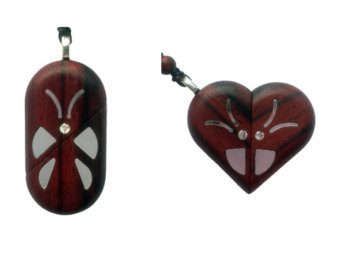 For the final project, I want to try and make the necklace pendant from the movie ‘The Illusionist’. After I first saw that movie, roughly ten years ago, I really wanted the necklace that was in the movie. Even though that was a really long time ago, every time I see that movie I still like that pendant. Now, however, because I’m becoming an engineer, it occurred to me that I could make the necklace myself (even though it will probably be a fair amount of work). I’m really excited about making this. It is something that satisfies the project requirement and is something that I have really wanted to try and make.

Below is a picture of the necklace from the movie: