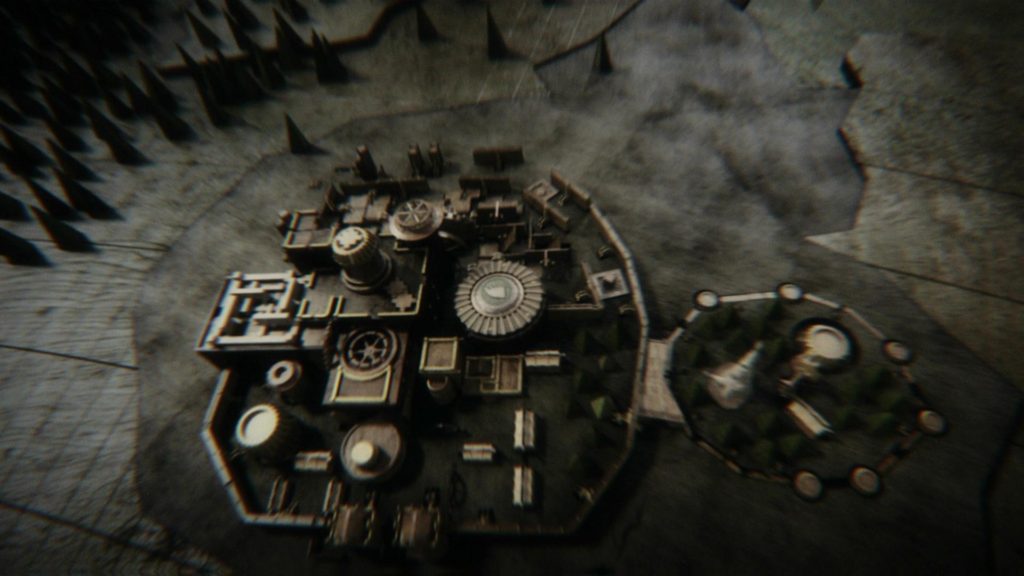 I’ve had trouble landing on a concept for my final project, but I think I’ve decided on a worthwhile idea. I wanted to do something that was reminiscent of skeleton watch or steampunk-type aesthetic because I love the idea of using functional gears as a large part of the overall appearance. I brainstormed for a long time trying to narrow the directions I could go in and it finally occurred to me how much I like the opening credit scenes of the show Game of Thrones which makes CGI models of various cities/castles with moving gear-type elements.

So I’ve decided that I want to make a moving artifact on a scale similar to that of my upcycle artifact such that it’s small enough to fit on a table/desk while being large enough to be grandiose. I may do a single castle-type building or maybe a village utilizing batter powered dc motors. As for materials, I would love to use metal elements, but it may be easier/cheaper to use polymers.