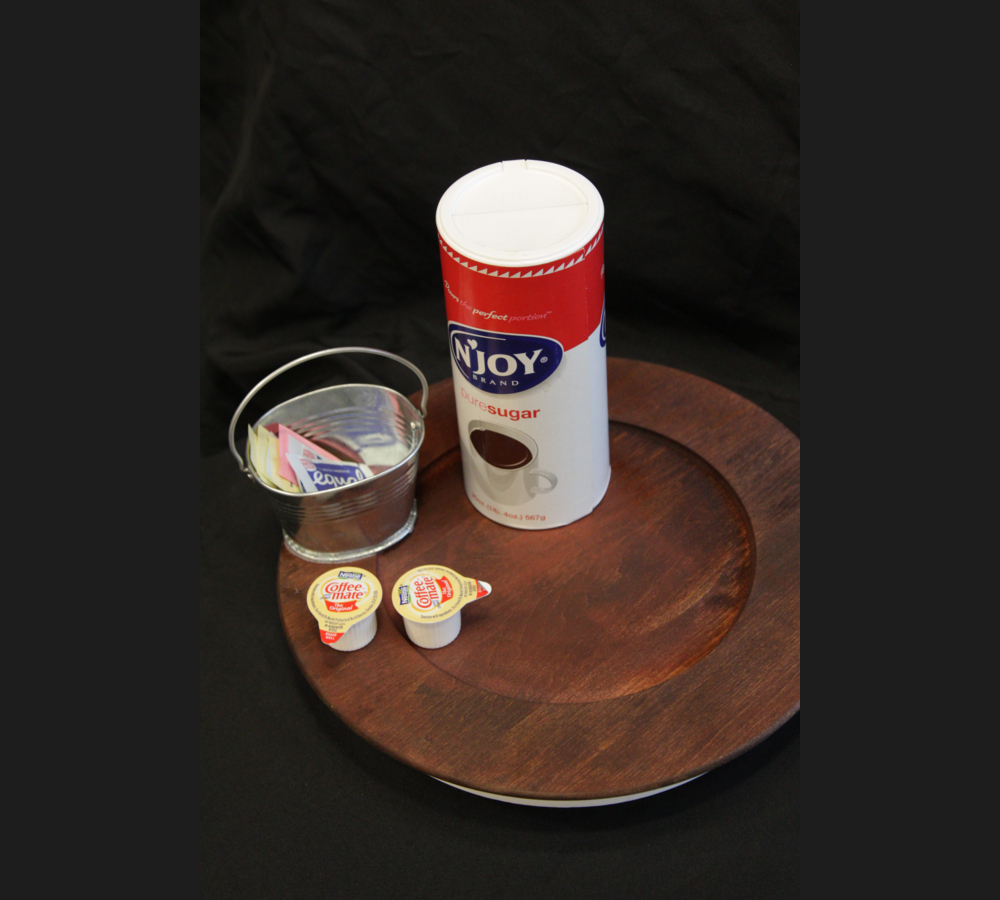 Why and What Next? Compare your original project intent to what you ended up with.

Next time I pursue something like this, I would like to add more detail to the different carvings in the wood that I did.  I was not satisfied with the wood that I did the first time, and I ended up having to re-carve it a second time, which took lots of time.  I also had to re-sand everything a couple of times, because the wood was too rough and not aesthetically pleasing.

I was very much between these two different styles of carving, and my original intent was to go for the curved up carve on the right, but it was too hard to make it look usable and I ended up not being able to go with it. For next time, I would like to try this different carve out, because I think it actually does look more professional and would look nice in the setting of my house. I also would like to try laser cutting into the wood if time allowed. I have only used the laser cutter here before once, and so I ran out of time trying to figure out how it works. For next time, I think this would be an awesome extension to my project and I would learn a lot from it.  My original intent with another addition was to have a bunch of flowers all over the wood, however, after I attempted this the flowers made the whole project look absolutely awful and I had to scrap it and restart.  I do not think I will do flowers in the future, but there were suggestions to use a stencil or a tracing mechanism and I think this would be great if I did decide to use the flowers.  One last thing that I think would be cool is to drill or carve out specific slots that fit to each of the most common sauces and spices my roommates and I use.

How did the public react?

All of my peers seemed to really like my project and thought I did a good job with the goal I had to make this project something that was worth while and useful for my house.  At the expo, mostly children would come and want to see what it was.  Adults all knew what it was and thought it was a great piece, but the kids had no idea.  Overall, I had good reactions and no one had anything bad to say about my project.

What did you learn from your project, and from the class?

From my project, I learned all about how different staining on different woods will come out differently and how important it is to master skills before just diving right into them.  It is important to take time to practice things and really do some research before just diving in.  I also learned about time management, it is very important to have time management when doing a project that has a super long process to it, because things could go wrong.  I ended up running out of time to do everything I wanted to do and so in the future I want to give myself more time for error.

From the class, the most important thing I learned was all of the different types of aesthetic and the way different people will look at different objects or art pieces and think completely opposite about them. I had no idea that there were so many different aesthetics in the world and so that was very interesting to learn about.  I also really enjoyed the sketching lessons, because I have never had a motivation to sketch but now that I know how to add different shading and techniques, I have been sketching a lot more. I now enjoy sometimes pulling out my sketch book and sketching in my free time since I have more knowledge about how it is done.

What will you do next with the project? What do you wish you had done differently?

With the next project I do within this range, I will make a much larger version of the one I did and practice how to stain it better.  I think that making a much larger version will be tricky but worth it, because if I move soon and get a larger table, I will need a larger one.  I am excited to work on this and start doing measurements to see how large I can do it.  I also would like to add a laser cut in the wood of my initials and maybe a couple of other small things like a nice quote.  If I do this, I want it to be subtle.  The only thing I wish I had done differently is make the wood part of it earlier, because I ran out of time to add more to it.  If I would have known that this whole process would take more than 1 attempt, I would have definitely given myself more time.