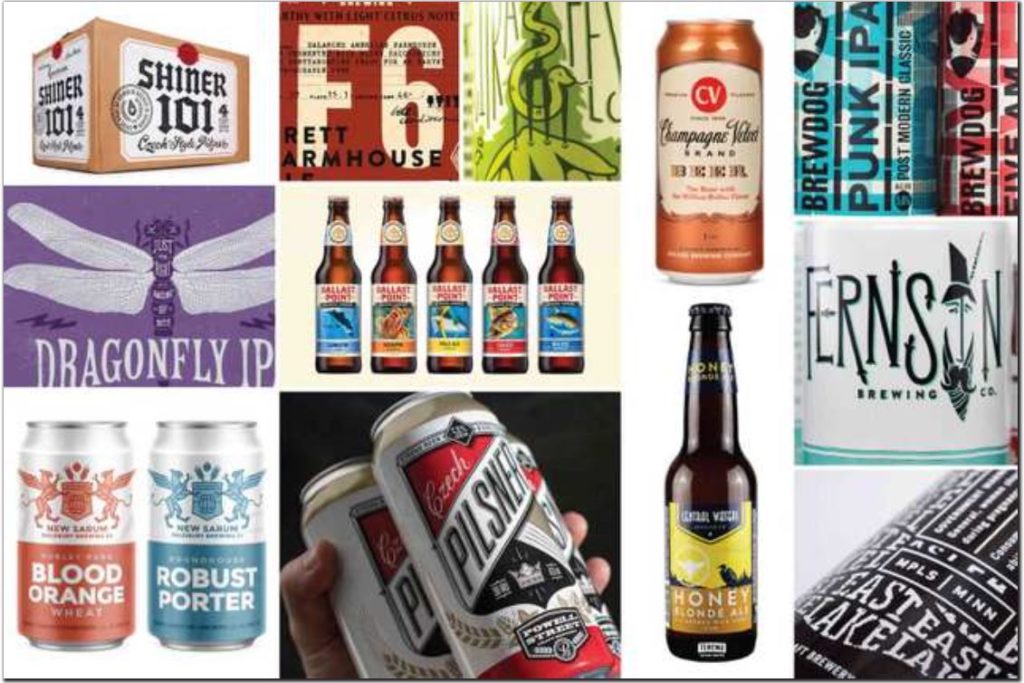 In 1919, “the ratification of the 18th Amendment to the U.S. Constitution–which banned the manufacture, transportation and sale of intoxicating liquors–ushered in a period in American history known as Prohibition” [1].

This brought rise to increased violence by the hands of people like Al Capone, who was known for bootlegging and speakeasies. By 1933, prohibition was brought to an end, and by 1966 all states abandoned any hope of upholding the bans on liquor. After the ban was lifted, very few craft brewers survived when the big names flooded the market. However, to control the amount of liquor flooding the market Beer Franchise laws were put in place that forced the “distributor to be independent of the supplier” [2]. This brought rise to the beer we know and love: craft brews.

The movement for craft brews lies in the American mentality for sustainability. Supporting small businesses and buying beer locally is rooted in the passion that beer drinkers have for the local distributors. However, for consumers the choice of the beer that they drink is really important to them. Not only does the choice come down to the taste of the beer but also the aesthetic of the beer itself. The branding of a beer is important to the sales, as well as attracting the right type of consumer. Craft beer labels can make the consumer go through a range of feelings such as feeling nostalgic, artsy, outdoorsy, or even sophisticated.

Every label is designed to draw the audience in to how they feel by using aesthetics. And to top it off, everyone uses branding – no matter the location.

Collective Arts Brewing from Ontario combines the skill of up and coming artists and musicians to create their logos. Their saying for this is that “creativity fosters creativity.. and second, that creativity yields delicious pints. We feature limited-edition works of art on our beer cans and labels, and we work to make sure the liquid on the inside is as diverse and creative as the artists we profile [3].” Even though the label changes, the goal of the aesthetic is the same: attract people. This is why the “number of craft brewers has gone from eight in 1980, to 537 in 1994, to over 6,000 in 2018” [4]. The successful sales of the craft brew aesthetic has gotten big names like Heineken, Constellation, and MillerCoors investing or buying small craft brew businesses.