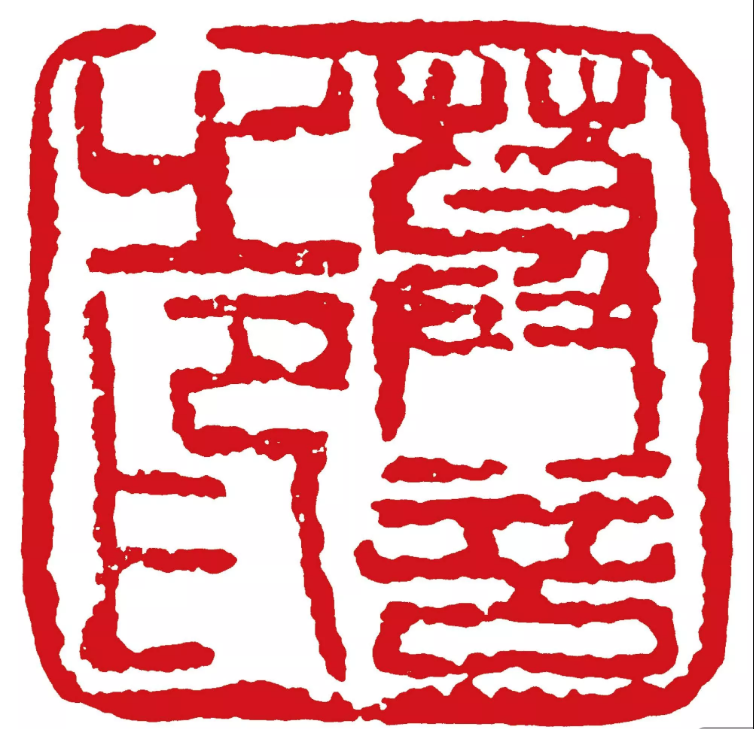 Seal carving, also seal cutting, or zhuanke in Chinese, is a traditional form of art that originated in China and later spread to East Asia. It refers to cutting a design into the bottom face of the seal (the active surface used for stamping, rather than the sides or top). Also known as seal engraving.

After this dynasty, another type of seal developed. This Chinese seal carvings were used for non-official use by private individuals as a personalized stamp. These non-official custom stamps were called Yin. Yin is commonly used by Chinese artists to mark their art. With the culture development, some ink wash painting was curved on the seal.