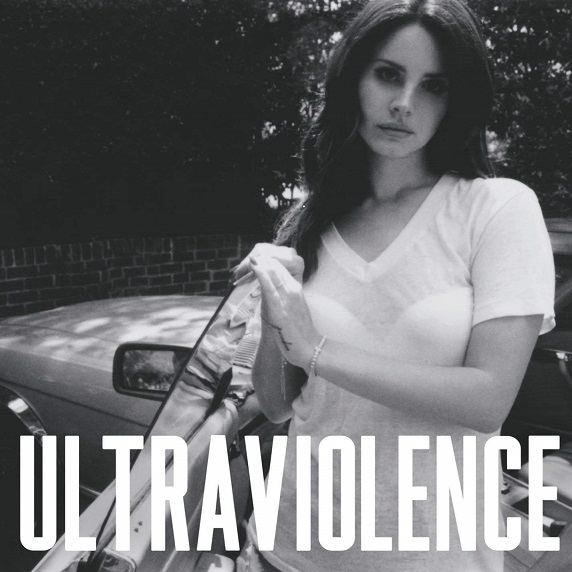 The world of music has been constantly evolving throughout the decades, and the definition of what can be considered as music has been changing. When you first think of music, you think that it has to sound good for you to want to listen to it again. The reality of the situation is, that decision is merely subjective.

I have been noticing some shifts in the aesthetics behind developing music genres, and I realized that the delivery varies depending on the style of the artist. A particular aesthetic that caught my ear was one that Lana Del Rey portrays. When I first heard this song I immediately thought that it was bad because it is technically nonuniform and messy. When I realized that the singer did this intentionally, it made me think a lot. It was clear that it was targeted for a specific audience.

In the audio above, you can see (or rather hear) Lana present her music as her own unique style, which made sense why not everyone would listen to that style of music unless they really like the approach taken. It’s like when people criticize art; it’s very subjective depending whether you like the method or not. I personally did not like her music up until I realized that. In her lyrics, she manages to match her “Ultraviolence” image by matching them with her own meaning, hence the unordinary lyrics of “Cause I was filled with poison, but blessed with beauty and rage”

The next aesthetic that was analyzed is vocal-oriented. In the 90’s, Mariah Carey was known for something called “whistle notes”, which is a technique of singing where your vocals produce a very high pitched sound. Nowadays, that style of singing has been revolutionized to a level where some artists use it as an instrument. This is demonstrated in an Ariana Grande song called “Imagine”, released earlier this semester. You can see in the audio clip below that the whistle notes were used as a tool to show this manner.

Another aesthetic I observed in music is when the artist would take an avante-garde approach by using inconsistent vocal techniques to end a song. The main focus I want to point out is the layering of the notes. This approach works with the instrumental to create a false grand finale. The following track is from a song called “Earned It” by The Weeknd.

I found another form of singing that sounds close to yelling. The artist, BANKS, created a song titled “Better”, which shows the demographic she intended to cater for. In this track, you can see her shout her words in an extended way, redefining her meaning of on-key vocals. I find that this concept worked in her favor, especially since it is out of the ordinary. It presents a personal type of vocalizing that showed her raw self.

The final form of music aesthetics I came across revolves around editing vocals to sound coherent with the track itself. There is a band called “A R I Z O N A” that demonstrate this perfectly, as seen in the clip below. What I witnessed from that technique is the buildup that was created before the instrumental breakdown.

In conclusion to this aesthetics exploration, I realized that the conventional way music is perceived is very much open ended nowadays compared to a decade ago. It’s interesting to see the album covers of the samples in this post are all in black and white, which makes me wonder if there is a trend surrounding this topic. Aesthetics in my opinion is not always visual, and I wanted to use this post to prove that there are other components to someone’s aesthetic. In this case, it’s presented in the form of audio, and since we all listen to music, I wanted to shine a light on a new perspective.