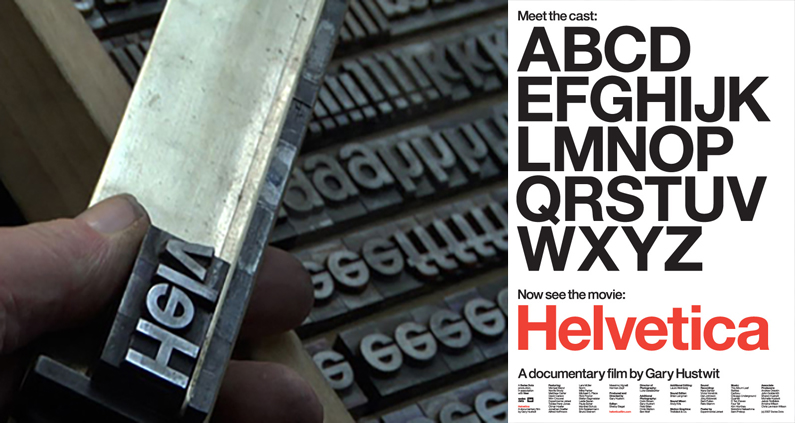 Our first movie night will feature Helvetica, a movie about the impact of the most widely-used modern font. Yes, an entire feature-length film about a font. One font. A font which you have to pay to use (unless you have a mac, in which case you are already paying to use it). The film documents the inception of the titular font and its various eras of acceptance and rejection in the type-setting/design community.

This is a great way to start our series because it speaks directly to the aesthetics of design without a great deal of hyperbole. You will have a hard time not noticing the font in your day-to-day experiences.

While watching, be cognizant of the impact the font has on its users and viewers. Think about the era in time the font was created and consider why it has remained so ubiquitous.