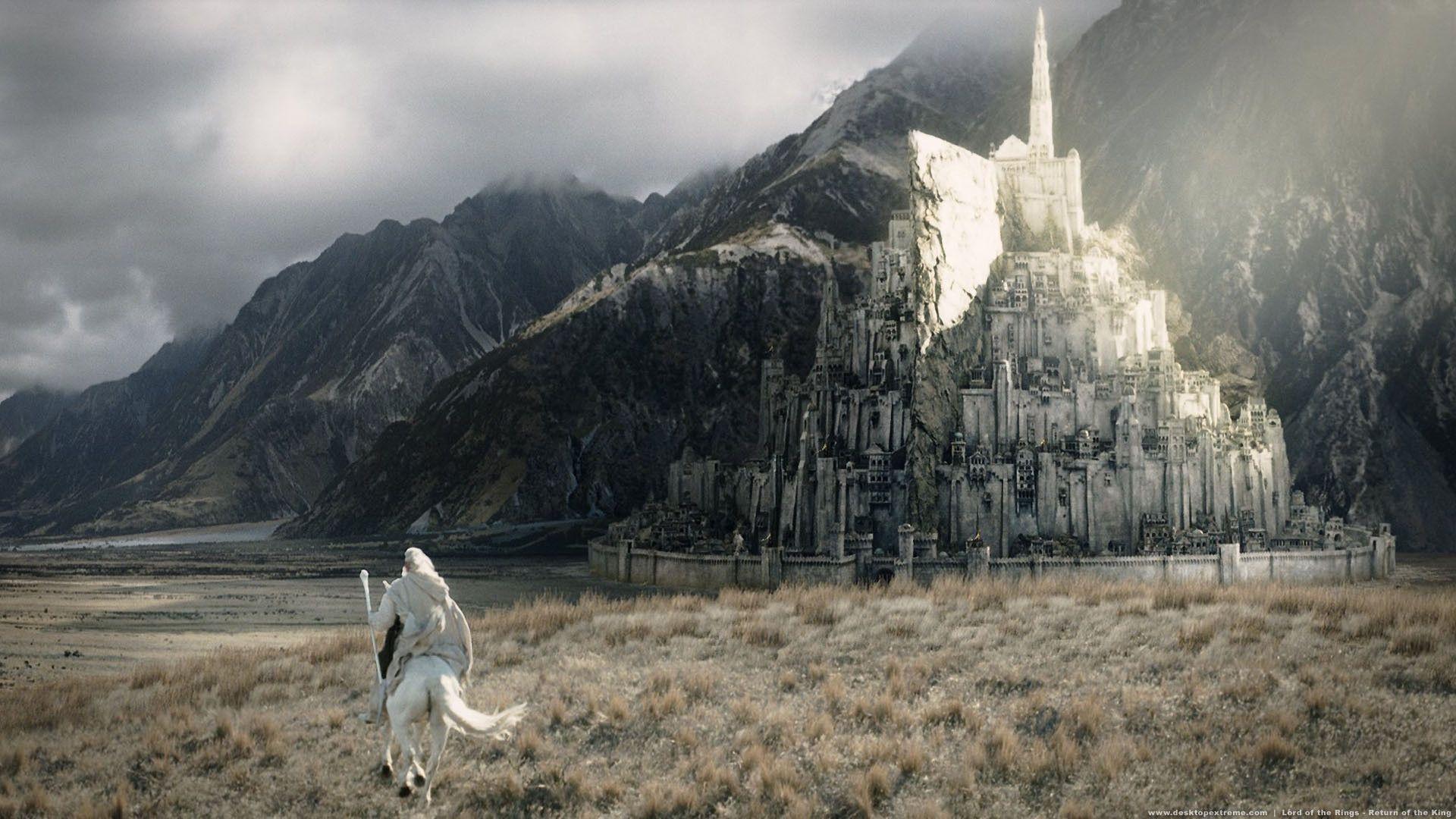 High fantasy is an aesthetic that can define many facets of media culture – but typically used as an aesthetic in fictional narratives. This post will highlight the more visual portion of the high fantasy aesthetic. High fantasy is a subgenre of general fantasy (which is fiction set in a fictional universe, typically in antiquity) in which the themes and settings are ‘epic’.  Since the setting typically is a world where modern technology doesn’t exist (with magic or other supernatural phenomena prevalent instead), a high fantasy aesthetic is heavily related to Western medieval or gothic aesthetic but also contains elements of Western myth or folklore. This aesthetic incorporates landscapes and creatures that could not possibly exist in our realm of reality, especially different races of beings and monsters.

More specifically about the visuals of the high fantasy aesthetic:
Regarding equipment, armor, and clothing: heavier articles of clothing typically features predominantly leather, iron, and steel; these are usually over-stylized and unpractical (impossible to wear). Lighter clothing are more Victorian-esque. Since typical fantasy has roots in western culture, most articles of clothing share similar styles and themes with European (specifically early medieval England). Similarly, tools and weapons are heavily borrowed from existing real world medieval models – swords, axes, spears, bows, and the like. However, it’s important to note that magic and the supernatural are also heavily part of the high fantasy aesthetic.

Regarding setting and landscapes: high fantasy aesthetics typically depict landscapes as wild, untamed, sprawling, and fundamentally otherwordly. Landscapes and structures are usually mysterious/intriguing, prioritizing form over practicality (since buildings don’t need be functional). Again, most architecture is more reminiscent of western themes. These landscapes are more grand, and depicts nature in an unrefined and unhampered manner.

Fantasy has been a genre for almost as long as literature has been around – stories containing elements of magic, cosmic power, or the supernatural. However, the aesthetic of high fantasy is more of a modern recall, combining existing medieval technology and design with the magical element of the fantasy genre. Lord of the Rings is one of the more pivotal archetypal modern works that represents the high fantasy aesthetic. Even within this post – most of the earlier images of note are from LOTR, yet are immediately recognizable as suitable examples of high fantasy aesthetic.