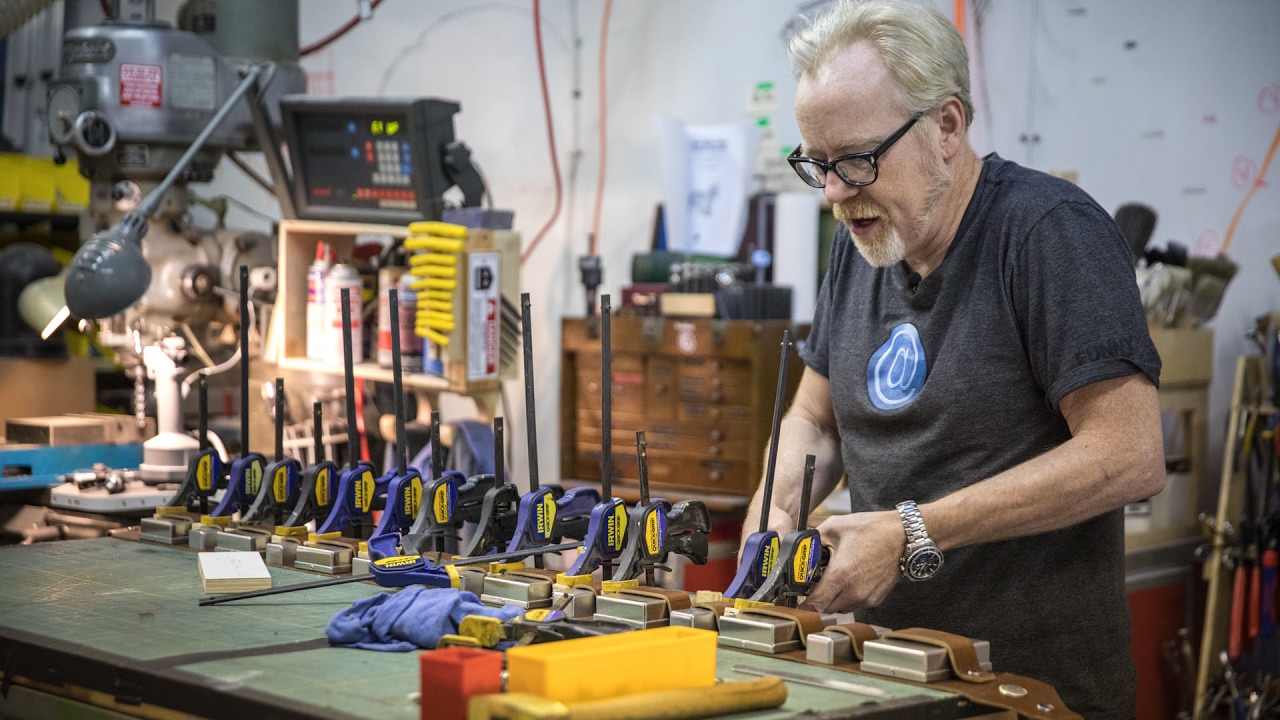 I am a huge fan of Adam Savage’s Tested, as I’m sure many others in this class are. I like the channel, and this build in particular, for a number of reasons. There are a plethora of tools and techniques being used; Adam isn’t just a carpenter, or a sewer, or a metal smith. Unlike many other YouTube channels, he’s a truly versatile maker with a massive workshop at his disposal. The video is highly educational not only because of the number of techniques used, but how descriptive he is in his process. He describes his method in a way that makes it seem achievable for anyone, given the right tools, and the camera work is excellent. The length of the video may scare some people away, but it allows the video to be much more informative than a 5 minute build summary.

Because Adam comes from special effects, he has a meticulous eye for visuals and aesthetics, which I respect greatly. He isn’t just pushing out a build quickly, he takes time to ensure the visual integrity of every part. I also respect his builds a lot because he is able to “hack” items and materials to use them in ways they weren’t meant to, without sacrificing the visual integrity of the build.

While not everyone has the resources shown in this video, Adam often explains ways to achieve what he is doing with less expensive tools or materials, which is great for fledgling makers.