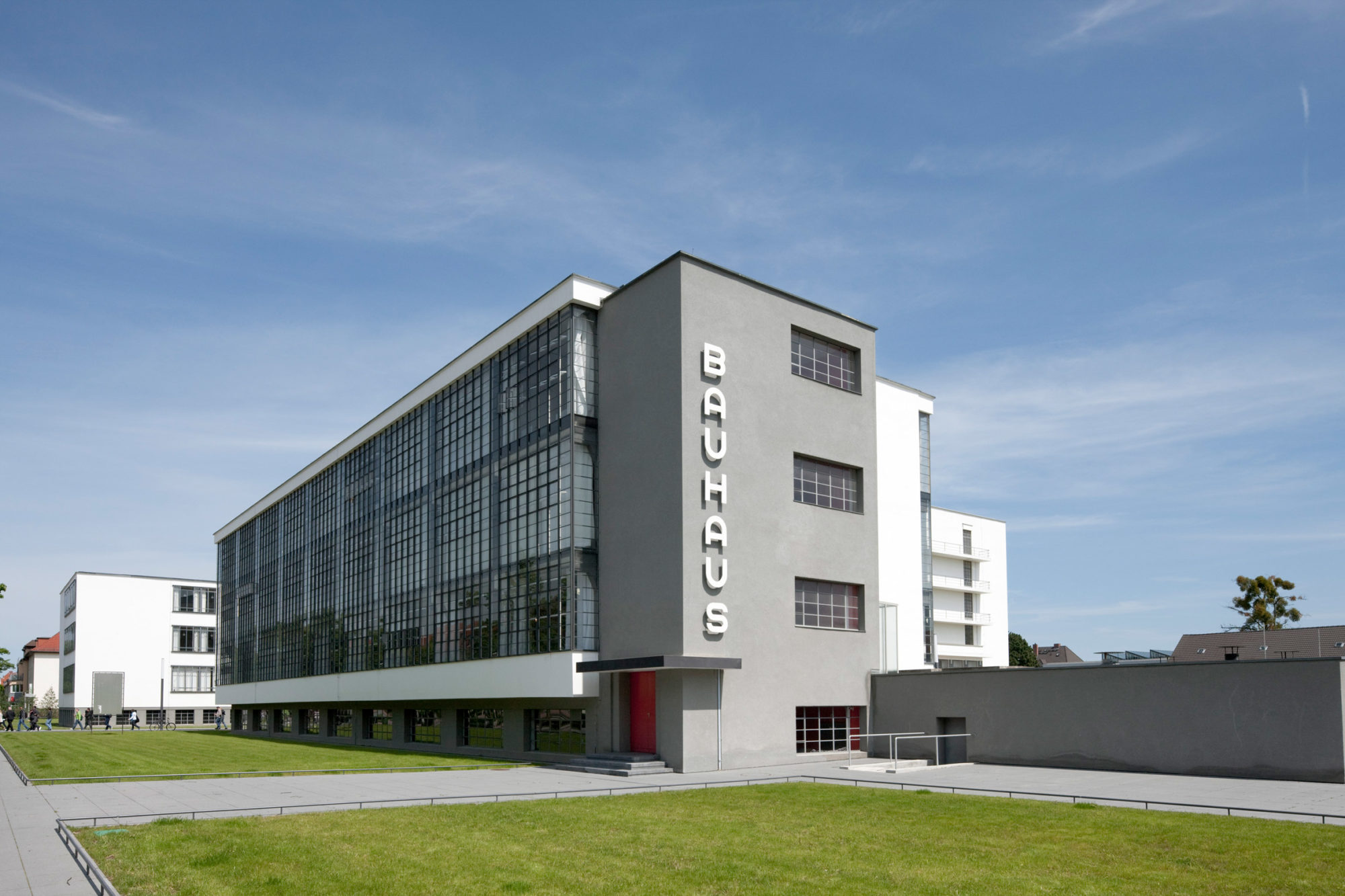 The aesthetic that I would like to explore is Bauhaus because it reflects my own tastes and emphasis of functionality and minimalism, along with a strong embracement of technology. Bauhaus started at an early 20th century German art college from which the style is named after. The students and faculty embraced an ethos of constant development for their techniques and ideas, as well as a smart use of resources. They created these simple, elegant art pieces and sculptures that mostly fall into the formalism style of art. They also took great pride in their craftsmanship, which helped to dissolve some of the class barriers between the artists. Over time, and after a World War, the school embraced architecture as one of its main focuses which persisted until the Third Reich preoccupied most Germans attention away from art. What remained after was a legacy of minimalistic, form functional, effective designs that I really like.

I became aware of Bauhaus while studying abroad in Japan. I took a class about science in art, and one of the topics was this aesthetic. I was able to see the effect this had on Japan specifically when I visited Tokyo. The city was built tall and compact, moreover all of the available resources were used effectively to maximize space and also combat the dangers of earthquakes. You can really see the form following the function of buildings, as well as the minimalist designs saving space for more and more shops.  You can also spot Bauhaus architecture mixed in with the traditional Japanese/Shinto style everywhere in Tokyo, which is why I wanted to explore it in the first place.

Another form of Bauhaus is the functional furniture that was experimented with. I don’t have much to say about these other than that I think they’re cool, but I wouldn’t buy them.