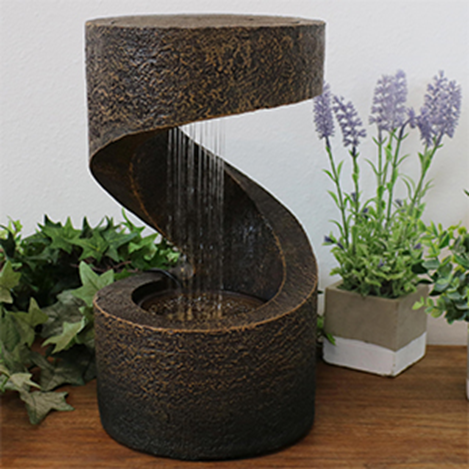 For my final project I wanted to experiment with a process I have played around with the past. This process is the Topology Optimization tool in SOLIDWORKS which maximizes the stiffness to weight ratio of a given component. Basically, Topology Optimization strategically takes away material from the part while attempting to maintain maximum resistance to a load.

The outcome of these simulation are very organic looking parts that are striking for viewers. To test this tool, I thought to benchmark it against a common loading case such as a cantilever beam as shown in the figure below:

I ended up 3-D printing the outcome of the simulation as shown above because I really like the shapes and now use it as a bookmark. While the image above shows a 2-D load case, the same process can be done with 3-D models. Following the idea of triangles, I made a Triangular Prism in SOLIDWORK and added various load to it. The 3-D printed outcome is shown below:

I chose this as the key feature for my final project because of its organic roots. Organic pieces of art are inspired by nature and have many often time chaotic curve that when viewed as a whole offer a sense of harmony. The nature inspiration for my final project is standing at the base of a tree and looking upward. In times like these I encourage everyone to get out and do this themselves but have also attached an image below:

Figure. 4 Upward View of a Tree

I also wanted to show another example of art inspired by organics and nature. Nature almost always follows the path of least resistance. This is what determines which direction tree limbs grow and even how pain spreads on canvas. With this commonality one can often look like another as shown in the art by Sana Shaw below:

I have yet to decide exactly how I am going to incorporate these ideals into my final project. However, I know I want to make a Water Fountain that can sit on my desk. An example of a Desktop Water Fountain is shown below:

The flowing water in these fountains will act as the dynamic aspect of my project. Although I would still like there to be more movement. Ideally, I will have the water flow in a certain way to case the piece to rotate.