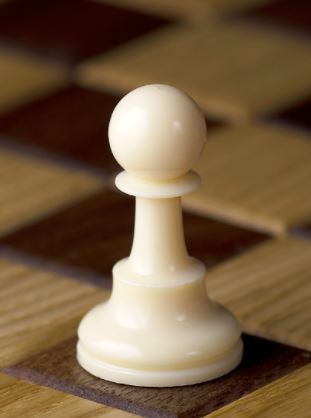 Between the upcycle project and the work I had for other class, I hadn’t put too much thought into what I would like to do for my final project. As a result, I don’t have that many ideas for something that I could do so for this post I figured I would just list out all the ideas that I do have.

One option that I do have is sticking with the aesthetic that I used for my upcycle project and creating something dynamic within that. There are plenty of dynamic elements within the spaceflight aesthetic that could be used for a project. For example, keeping with the model idea I used for my upcycle project, the ISS has a robotic that could be fun to try and replicate. I could use motors and electronic controls to have the arm move around and maybe even try to have it grab things. While this could be something I end up doing, I’m not sure if it’s the direction I want to take with my main project.

For my main project I really wanted to focus on creating something that would be useful for me long term. This is where I have been hitting a wall of sorts, because I’m not sure if there’s anything that I need that I could make and has a dynamic element. One idea that I had was a color changing chess board. I could make the chess board myself out of acrylic and then use LED light underneath to highlight each of the individual squares in alternating colors. The colors could be controlled by remote so instead of white and black squares it could, for just an example, be purple and light blue squares. I could also create the chess pieces myself out of wood and use a laser cutter to burn one set of the pieces to be black. These are really the only ideas that I have at the moment, but I will continue to brainstorm other ideas as well.

Callum Schulz
Previous Post
Bottle Opener -or- Folding Chair -or- Something Else
Next Post
Graduation Gift to Myself: Final Project Ideas