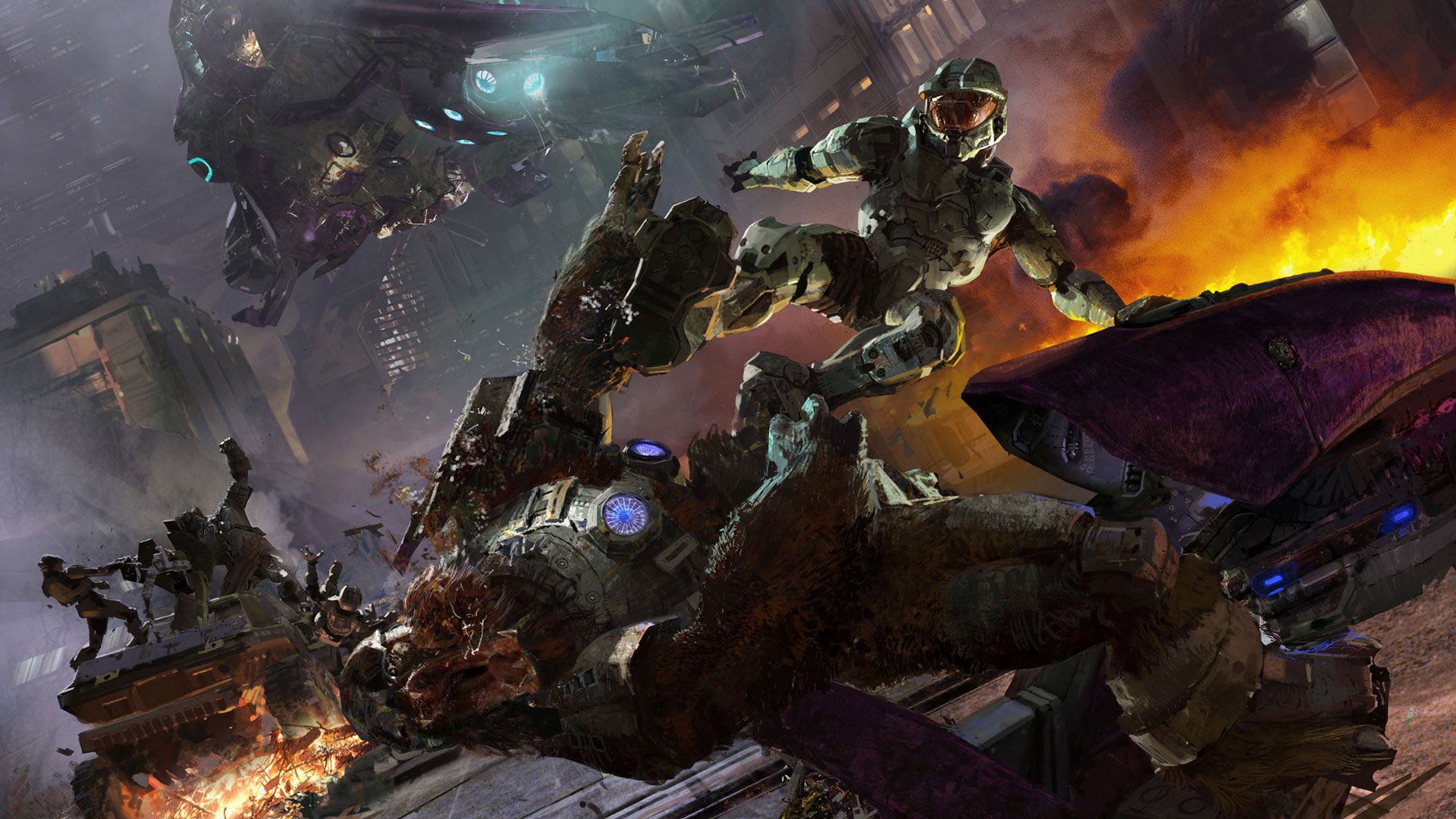 I would describe my personal aesthetic as dynamic motion. I find myself drawn to things that are fast, things that have flowing visuals, and things that have a sense of movement even though they are sometimes in a static medium. I have always enjoyed running, riding my bike, and keeping myself active. I also dislike sitting down if I can help it, and I think best while pacing around my room. Many of my childhood (and current) interests also have some aspect of motion within them, including comic books, video games, and movies. This theme of motion carries into my future too, from my plans to one day race motorcycles to my passion for human spaceflight.

Comic books are one source of inspiration in this regard. These static images convey motion, and they have heavily influenced my own artistic tastes. I actually first learned to draw by learning how to draw comic book art, and it is still how I most comfortably draw to this day. As an example of motion that might not be as obvious, Daredevil here can be seen with flames seeming to burn away his red suit to reveal his black one. Motion here is implied through the arcing lines of the flames.

Motorcycle racing is also something that I find to be incredibly awesome. I never got into Formula 1 as much as MotoGP because the drivers in the cars aren’t very visible, and the opportunities for passing are minimal. In MotoGP, the riders are clearly seen hanging off the side of the bikes and dynamically moving around the powerful machines while passing each other in stunning maneuvers. The speed is accentuated and amplified; with nothing between the rider and the open air but a layer of protective gear results in what many consider to be the closest thing to flying you can get without actually being in the air.

Space is also a great place to see dynamic motion. Rocket launches, and now touchdowns, are some of the most beautiful things I have ever seen. I see human space exploration as almost an expression of humanity’s ultimate potential, and the dynamic component of astronauts on EVA missions is inspiring in the utmost. To see a human being floating in microgravity or walking on the surface of another world due to our innovation and thought is nothing less than spectacular. Space exploration could also be seen as the motion of humanity to the stars.

To take another angle at it, motion is the way of life itself. To become truly static, to no longer function in any way, would mean death. This isn’t to mean that the only option is to go full force 100% of the time, but that motion—change—is the norm in life. To expect things to remain the same would be to go against nature.