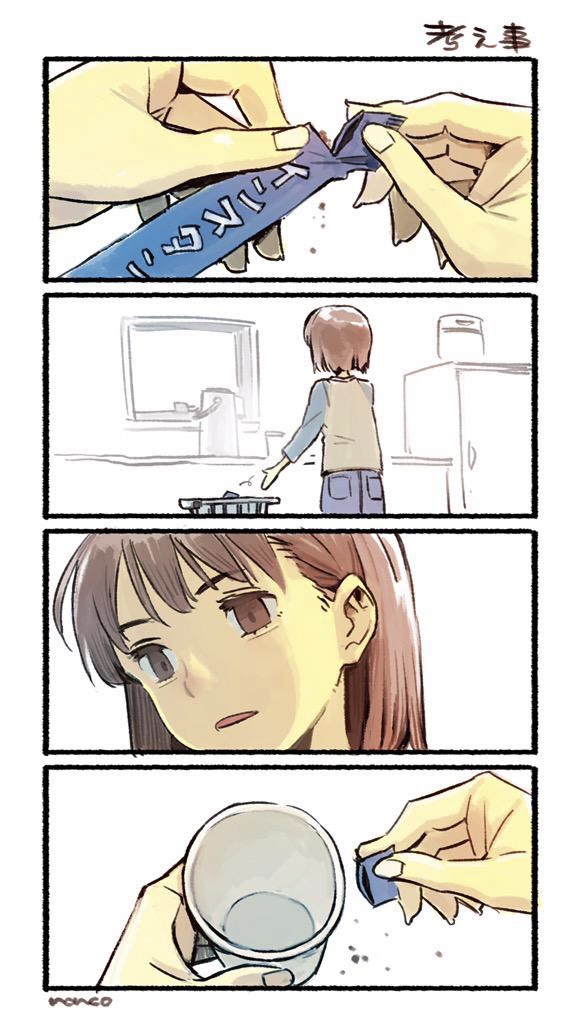 In my past, the first exposure I had to anything from Japanese culture is Naruto. I first saw it when I was in elementary school on a now cancelled TV network, Disney XD. My older brother found some copies of the original Naruto manga in the local city library, and I thought it was funny that you had to read them backwards. I think we read most of the volumes they had on the shelves, but I never went back to finish the rest. Mostly because I couldn’t differentiate manga from a comic book, or anime from a cartoon yet.

Even though I liked anime and manga, I never would have described my personal aesthetic as Japanese before I graduated high school. I mostly just liked watching the shows with my friends and all the weird cartoons like figure 2. When I got into college, I decided to take Japanese as a language class. I did it partially as a joke, but also because it filled a lot of credits. I ended up enjoying it so much that I took it again for the next couple years and studied abroad in Akita (near Hokkaido) for a semester. I mostly focused on intercultural communication, but I also studied Japanese art and literature. I went to the Tokyo National Museum (figure 3) with my friends, and other scattered museums with my classmates. I learned about the samurais and the warring states period, but I also learned more about the modern Japanese aesthetic as well. From what I saw, the modern Japanese aesthetic is a mix between the traditional Japanese feeling and new foreign influences. Tokyo is full of American clothing stores, French cafe’s, and Korean BBQ. Not all foreign themed places are tourist traps, although a good portion of them are, but I think that especially the younger generation think that things with English on them are cool. Looking at figure 4, there’s a decent amount of English looking letters, a Coca Cola ad, and katakana, which is  something that is hard to explain but basically means loan words from English translated in Japanese. An example in figure 4 is that the word for baseball park written on the ad is “boru paku.”

My trip to Japan and all of this has led to me really liking the modern Japanese aesthetic. I do still like anime, but I don’t have much merchandise for it. Instead I buy things like the shirt in figure 5 and the hat in figure 6. I like that they have a Japanese feeling, but still are mixed with things from my culture.