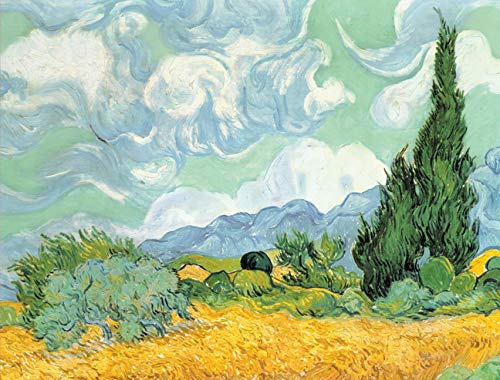 My personal aesthetic stems from my upbringing and a lot of what my friends and family liked. My dad grew up in a military family and moved around from Indiana to California to Florida, so he experienced many different lifestyles and experiences and my moms was almost the exact opposite. She grew up in a heavily artistic influenced family, that was pretty poor in Denver. She also went and studied here at CU. So the best I can do to explain my personal aesthetic is as such; imagine if Van Goh had grown up in the deep south, with a large appreciation of big stupid looking trucks, fried chicken, and living by the beach, but still embodying that creative and artistic drive that has him remembered by history. Imagine his art style, but like with John Deere’s and trailer parks, in Starry Night. I think the best way to put it is “blue collar artistic.” The choices that I have made and the “stuff” I surround myself with reflect this. I have thus put this energy into engineering since I like to fix cars and work with my hands, that’s where I channel my artistic energy, its through designing solutions to problems.

If you had read any of my other posts, you may have picked up on the fact that I drive/own an old Ford Bronco, which is basically an old ford truck. This matches my personal aesthetic very closely since old trucks are definitely thought of as blue collar, however the bronco has a certain aesthetic appeal since its very much a niche vehicle, its neither an SUV or a Truck and its also both since it has a removable back topper, but the whole cabin is connected. Its basically a *Truck*.

Another example that connects to my personal aesthetic is where I go to school. When you think blue collar, you typically think of a more conservative leaning individual assuming certain place and certain time. Yet, here I am, attending one of the most liberal colleges in the nation. Its definitely a clash between ideals, but I think that it is an exact extension of my personal aesthetic.

In summary I think that I am just a little bit country.