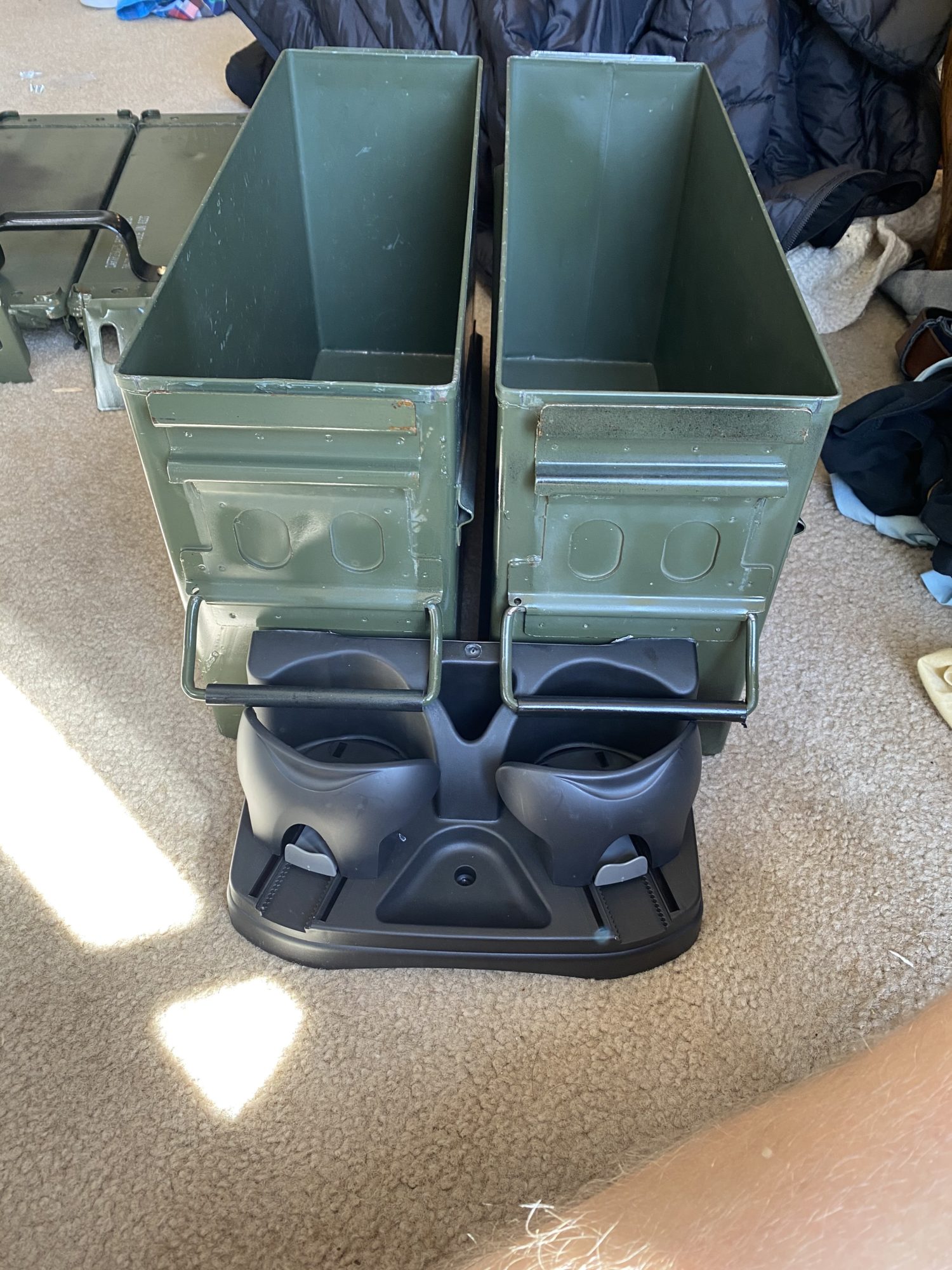 This paragraph was placed here to let you know that what you are looking for is in the above picture, and yes, this is technically a paragraph because once I read a book where there was an entire paragraph that was one sentence so if they can do it so can I.

Welcome to paragraph two, this has the information and more. You will get to experience my critical thinking and ability to explain myself. I don’t know if a bulleted list is a paragraph though, so this may throw off the whole “choose your scare thing” just know I tried. Or, its like, paragraph one is succinct and paragraphs 2 through 12 are the specific ones… I think.

Paragraph 3 or… 13 I think. So the amazon river dolphin is a dolphin native to the amazon and rivers. It lives in rivers, and because it is a mammal it can live in both salt water estuary’s and salt’nt river ways however it prefers to spend its time in the rivers because that is where its main food supply is. Like flamingoes the pink river dolphin has a spine that bends backwards, and unlike flamingoes its pink color comes from shrimp and other pink colored crustaceans it eats… probably. The river dolphin is smaller than ocean dolphins, kind of like the way that freshwater boats are smaller than ocean boats, unless you are like those pirates in the movie with Tom Hanks where he goes like “I am the captain now,” they had a really small boat on the ocean. The pink river dolphin  uses its incredibly flexibility to worm and wiggle and writhe through the downed logs and river growth to catch its food, which I think is pretty neat. It makes me think about Po from Kung Fu Panda with the cookie scene. Like imagine you had to do the splits every time that you wanted to eat cereal, I wouldn’t want to do that. Thats pretty much it I think, I did a report on these dolphins like back in middle school so this all I remember… Ewww, just looked up an image these are some ugly lookin dolphins.

That’s a face only a mother could love. Endangered though, so its sad, but still.