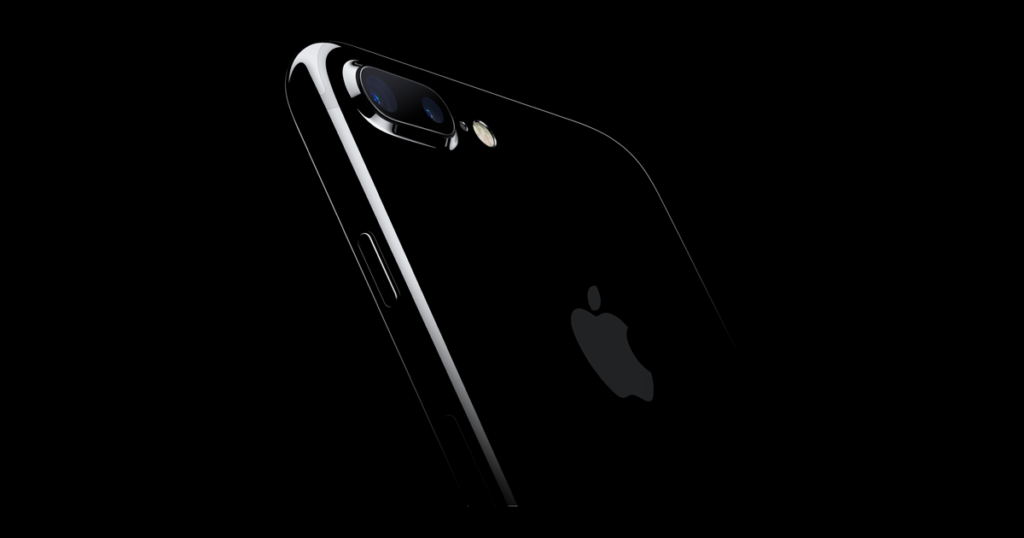 Cell phones have become a ubiquitous part of modern life. Most people in the United States own one and they have become a crucial part of communicating and networking, as well as an important work resource. The first operational mobile telephone was produced by Motorola in 1973, though they did not start to become widely used by the public until the late ’90s. Even then, they remained a niche item reserved for people who kept up with the latest technological trends. As cellular networks began to develop, more and more people started to incorporate them into their everyday lives. This necessitated changes in the design to make them functional and practical, as well as being appealing to the average consumer. Over the years, they started to become more and more essential to everyday life and companies started trying to make them sleeker and more ergonomic. Cell phone design was changed drastically by the release of the 1st iPhone, which was conceived as a fashion accessory as well as a powerful handheld device. This put a higher emphasis on the design side of cell phones, and companies started competing Throughout the years, several iterations of cell phones have become the standard, and here are a few images of the designs considered revolutionary at the time.

The Motorola Dyna TAC 8000x was one of the 1st mass-produced cell phones.

Flip phones, such as this Samsung model became the design standard by the early 2000s.

The Motorola Razr followed the trend of phones becoming thinner and sleeker.

The BlackBerry started the trend of phones that could be used for internet/work applications.

The iPhone was revolutionary in cell phone design, and ushered in an era of slim touch screen phones.

Cell phones have gotten more advanced in recent years, such as this Samsung Galaxy S7.