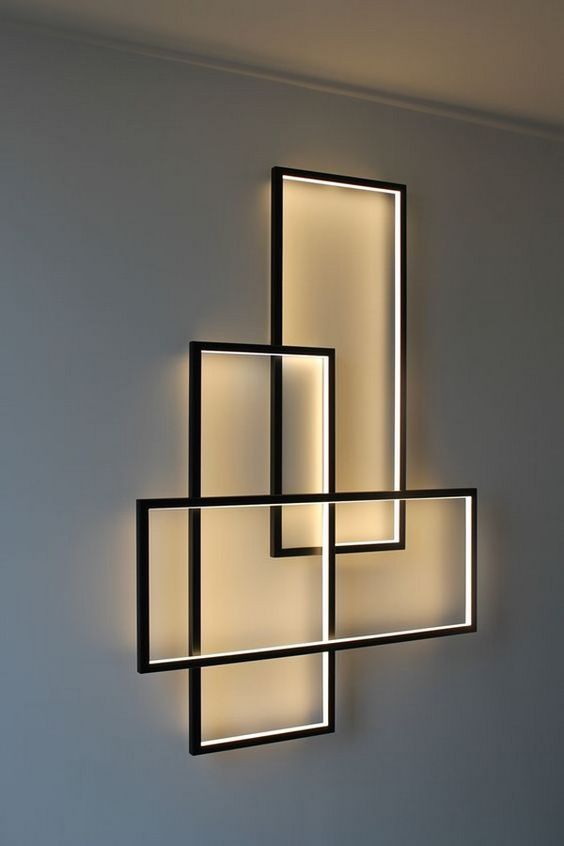 My main projects “aesthetic” is most commonly associated with functional wall art I would image, since that is exactly what I am trying to have my final piece become and act as. Functional wall art, and or wall art in general, isn’t anything drastically new in today’s society and or in the past century as a matter of fact. Wall art and the decoration of one’s home has been around forever. One can even say that college dorm rooms, which are typically full of flags, banners, tapestries, etc. are forms of wall art/ decorations to “spice” up one’s living area and make it personable/unique. 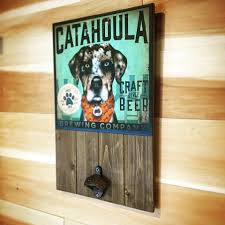 The functionality portion is the what will separate my piece/final project, from that of just regular wall art per say. For example, the images above portray functional wall art. The piece on the left is a hexagonal art work that also acts as a bulletin board. The image on the right shows an artwork that also acts as a beer bottle opener. My vision to make my final project functional, is to attach Bluetooth LED light strips to the back side of the piece that will match and mimic the rhythm of the music. Below are some examples of such a functional wall art that I am trying to achieve…

This image portrays exactly the “feel” and or final product, regarding lighting, that I am trying to emulate in my own design. Different from above, is that my piece will be fabricated from wood (type of wood still to be determined), in the shape of the Flatiron Mountains just west of Boulder. I chose the Flatiron mountains as my shape because I personally love mountains and the beauty that comes with them. The Flatirons especially are beautiful and well recognized across Colorado.

Now considering the opposite aesthetic to functional wall art and or wall art in general, I personally feel like my final project would instead mimic or look like a sculpture. Since one needs a wall for wall art (seems obvious) a sculpture like piece would be the opposite aesthetic since sculptures stand alone and act as the centerpiece for the area in which they acquire. If I were to undergo this aesthetic (which I won’t), I feel that my project and its finality would look much different.

I would still want to fabricate the project out of wood, but instead it would be carved out of a wooden stump I would image, rather than cut out of a flat piece. Some examples of this “wooden sculpture” aesthetic are portrayed below, and give a rather interesting look into what my project may look like if I were to go down this rabbit hole instead.